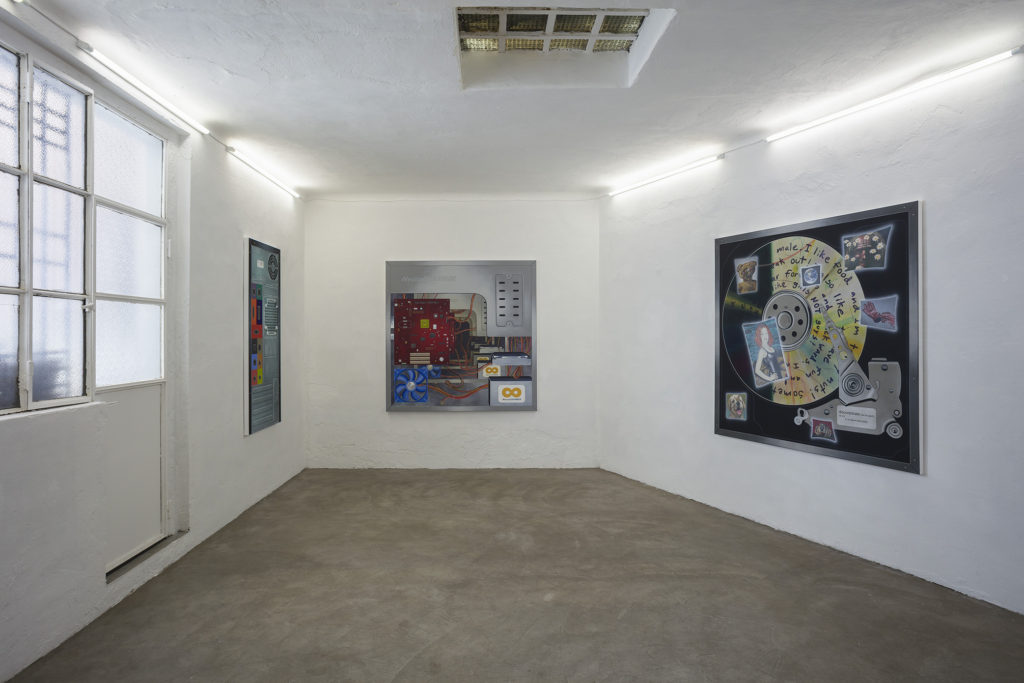 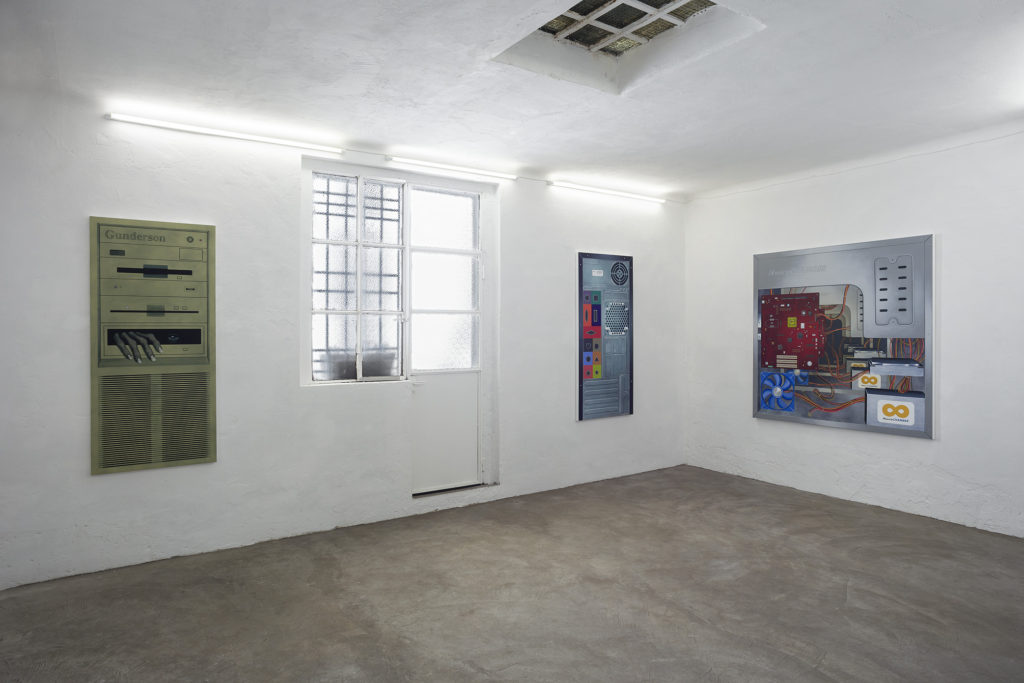 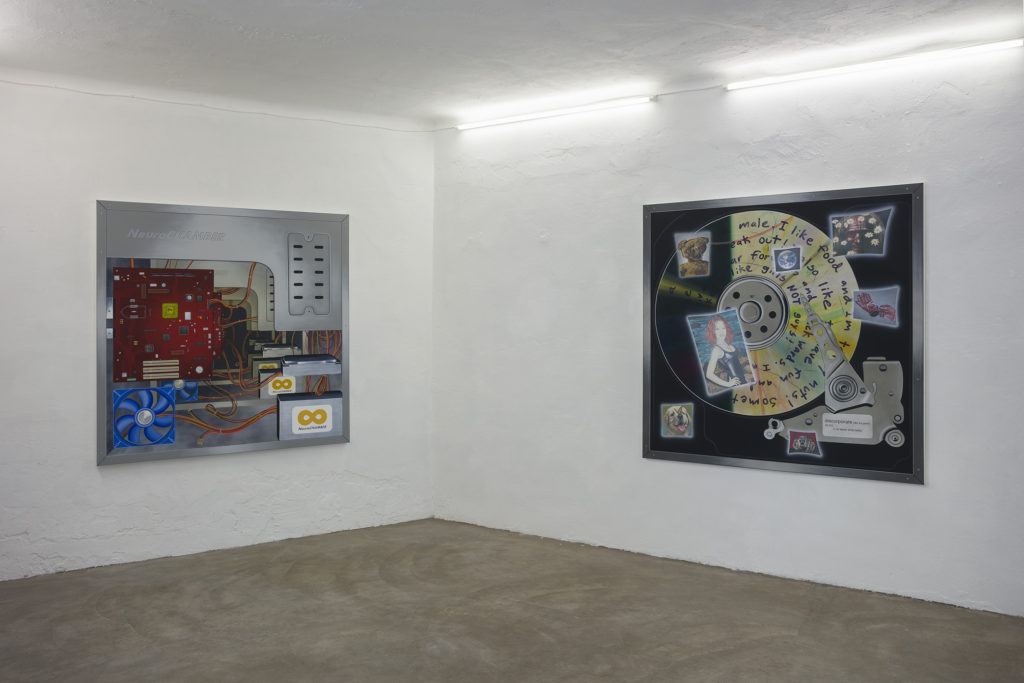 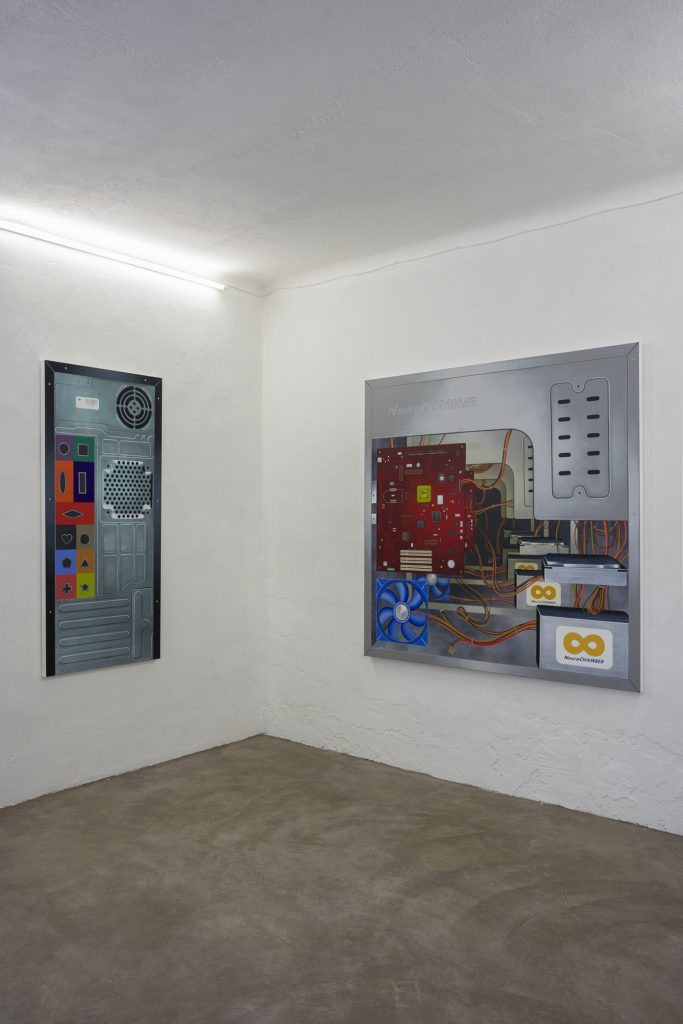 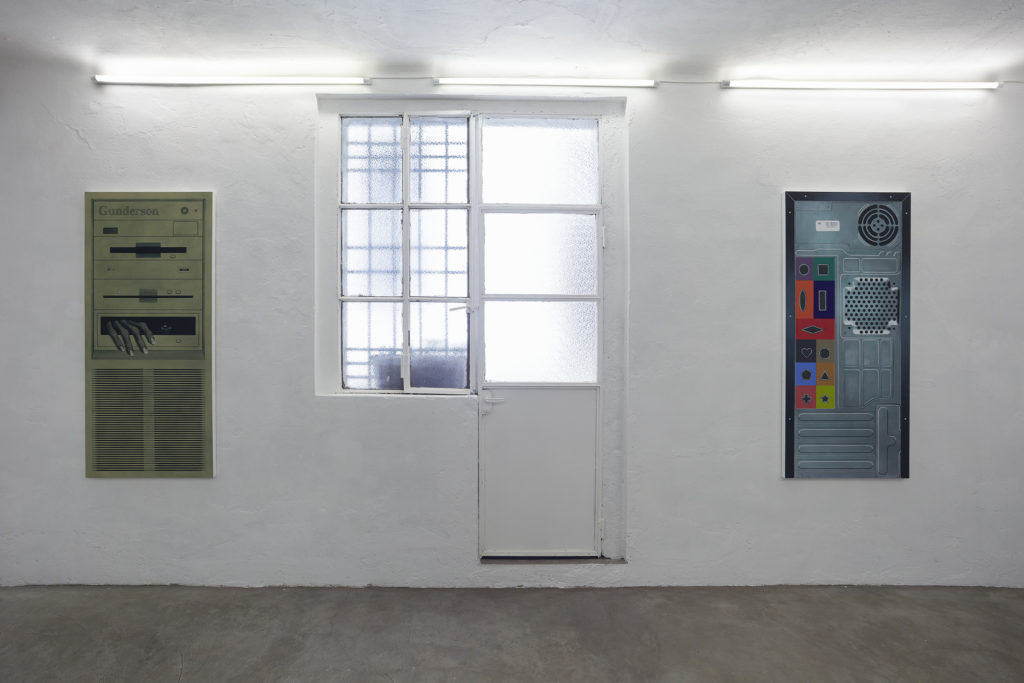 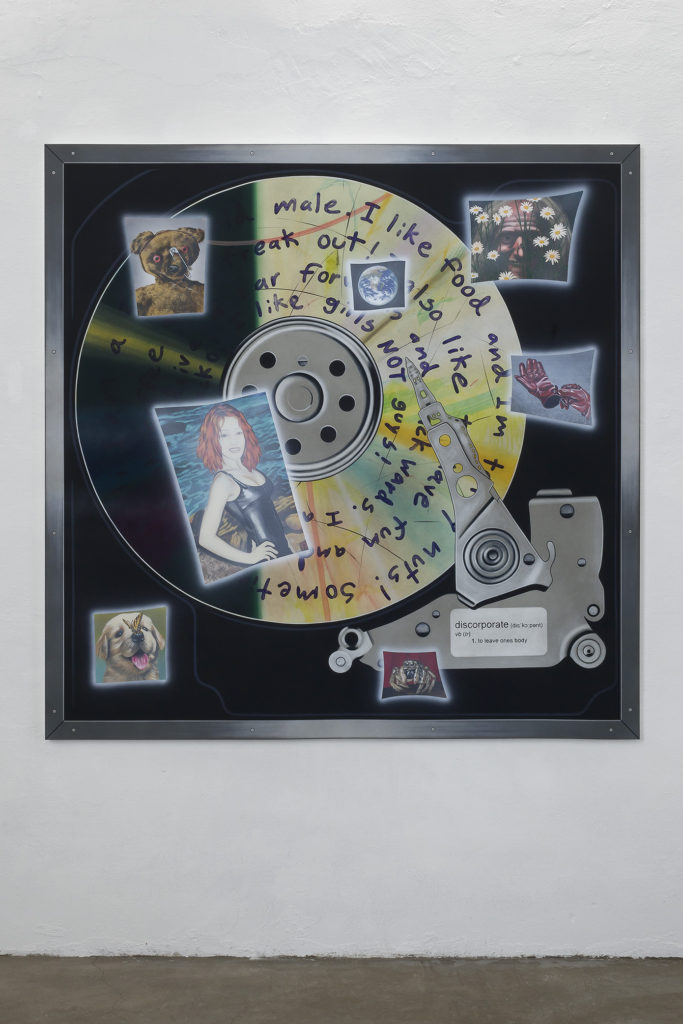 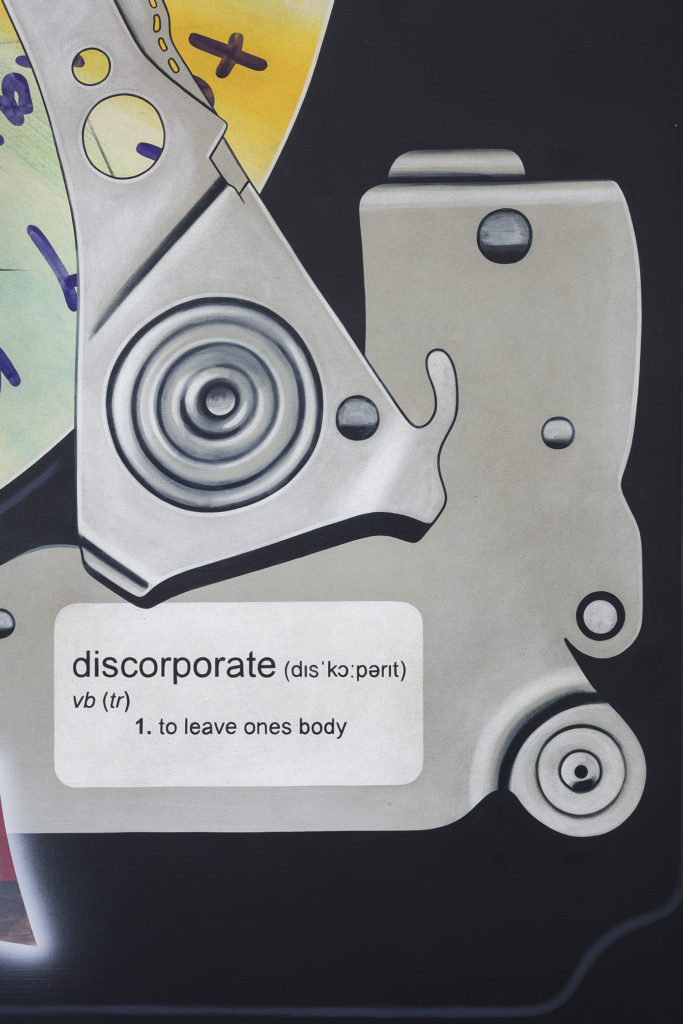 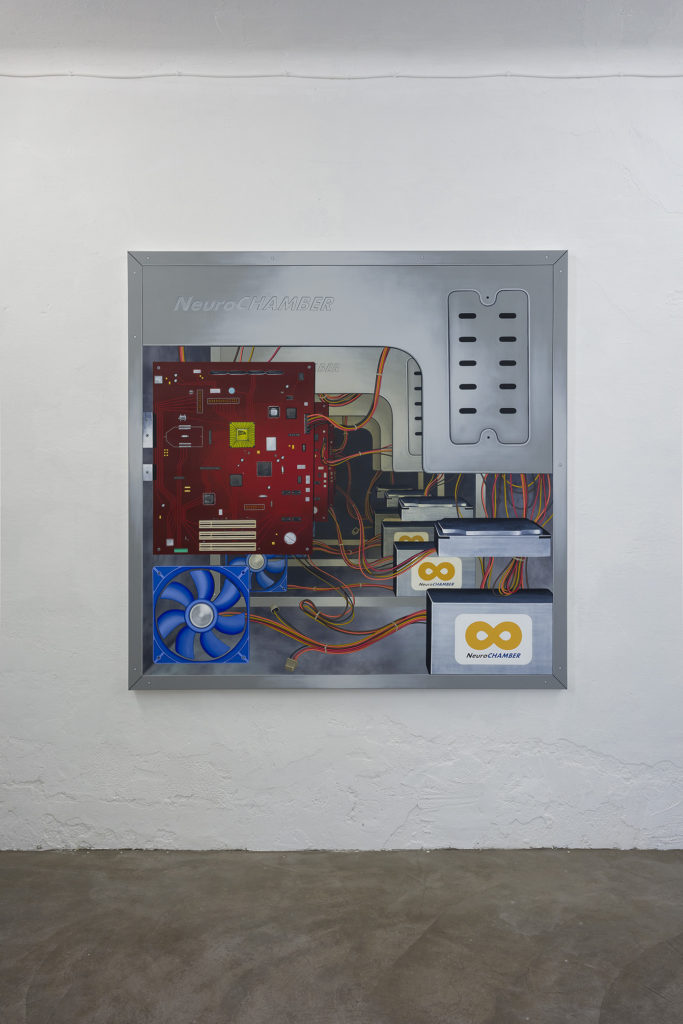 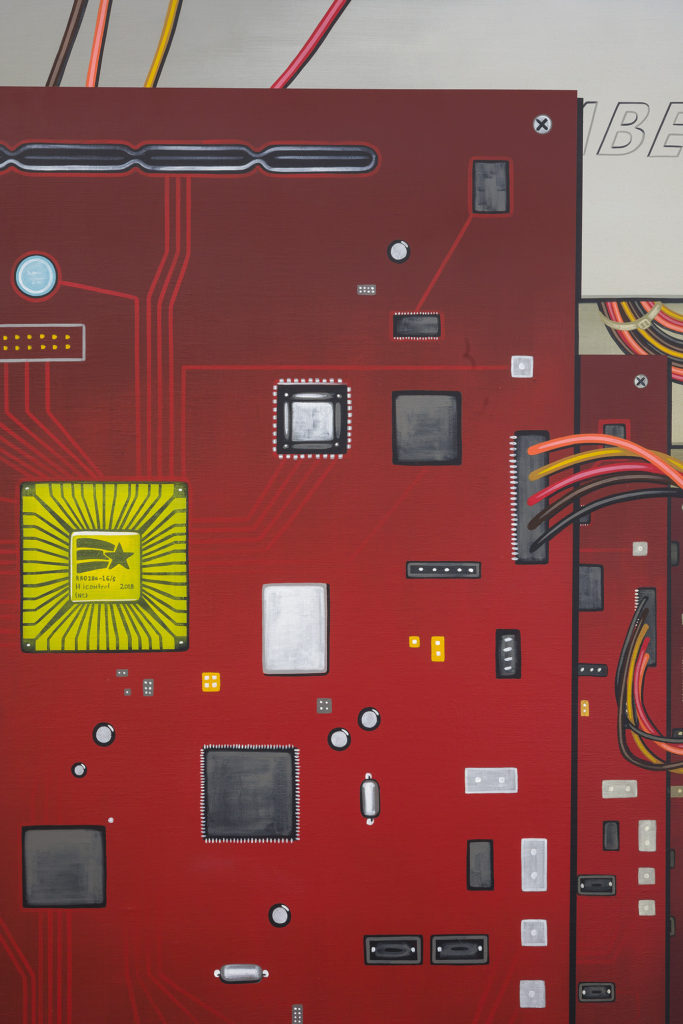 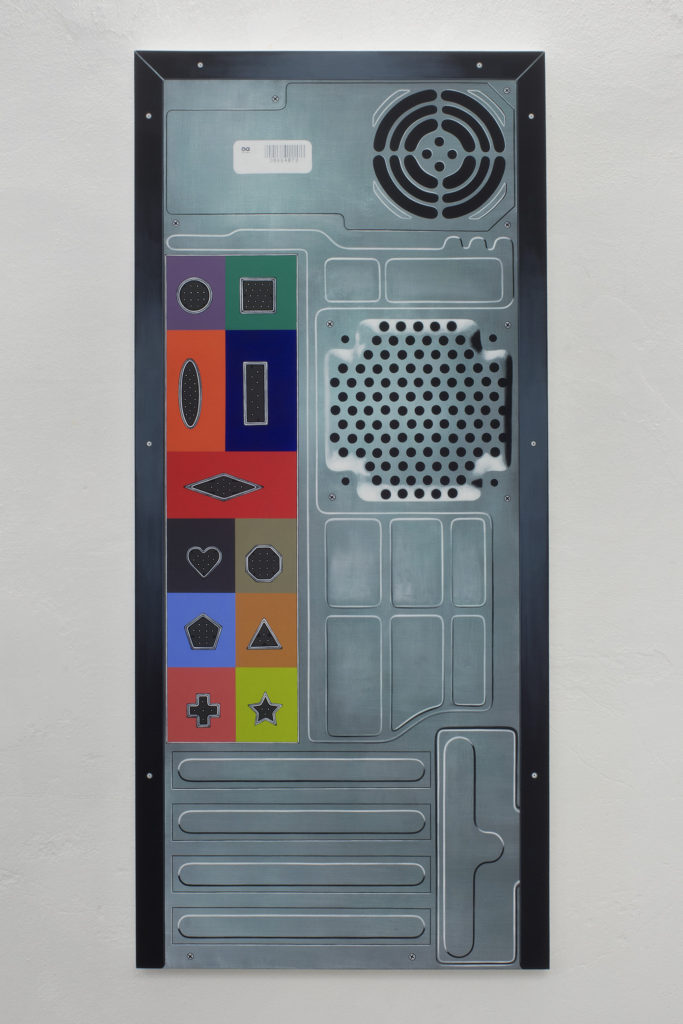 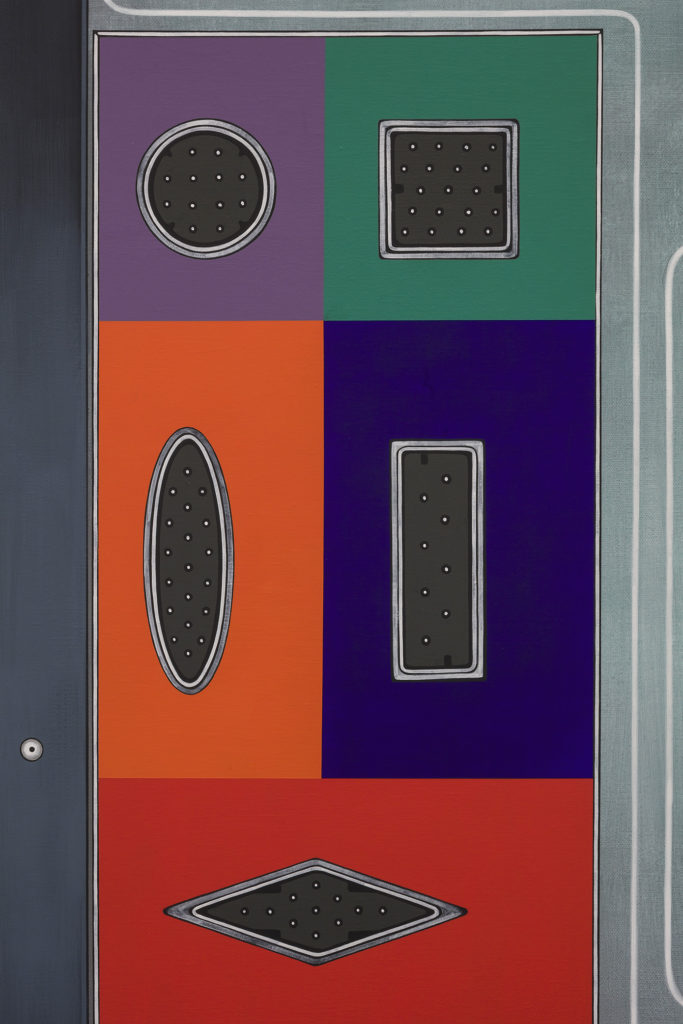 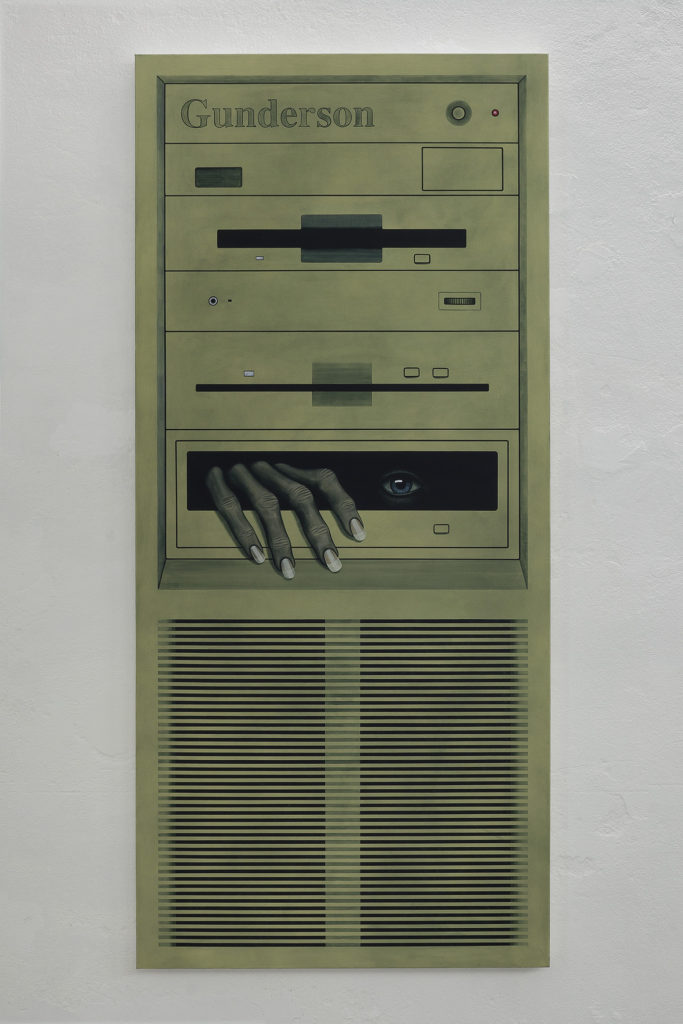 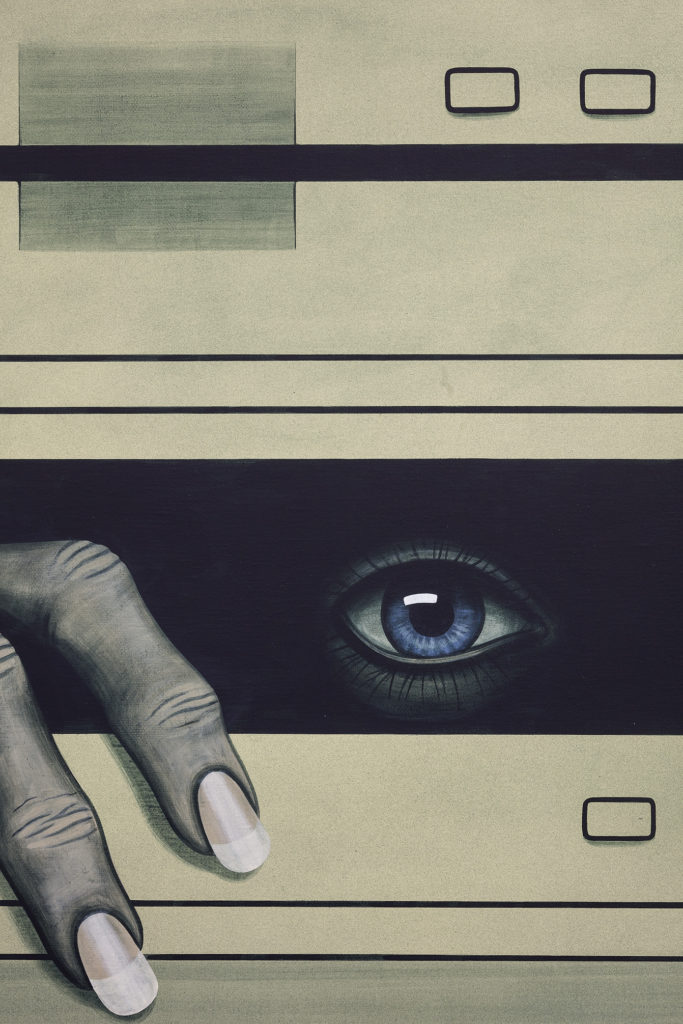 Castiglioni, in collaboration with Carl Kostyal, is pleased to present “Echoes in the Neurochamber”, first solo show in Milan by Henry Gunderson (b.1990).

For the exhibition, Gunderson presents a selection of unpublished works: four emblematic and vouyeristic reproductions of components and / or details Personal Computers.

The artist attempt to go through the intimacy and technology function of these lifeless objects showing them from afar, taking them out of their natural context; whereby their peculiarities become aesthetic details which the artist can intervene on, altering and making them elements that let the viewer humanize the object in the canvas.

A short circuit is created and it causes a sense of alienation within the works.

The computer, the basic element on which our contemporaneity is founded, becomes an element of anxiety: It became a reflection on the close correlation between us and our dependence to digital technologies.

Henry Gunderson’s works are a psychological reflection through his aesthetics on the contemporary. They are rigorous works and rich in details that give us a dissonant specter of emotions ranging from funny to disturbing, without ever losing their accuracy.