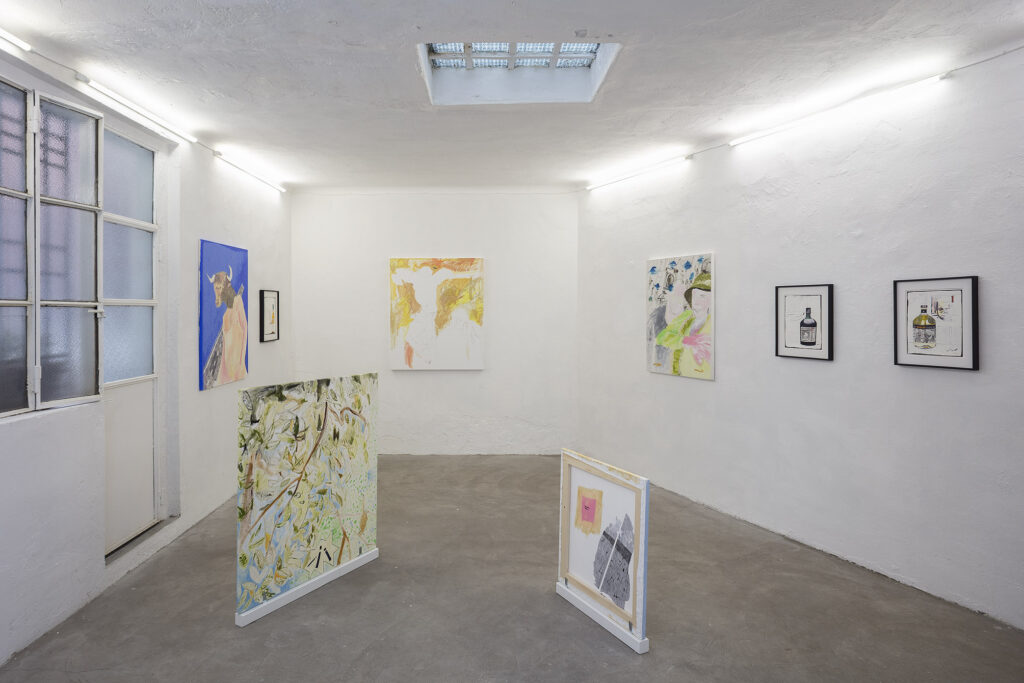 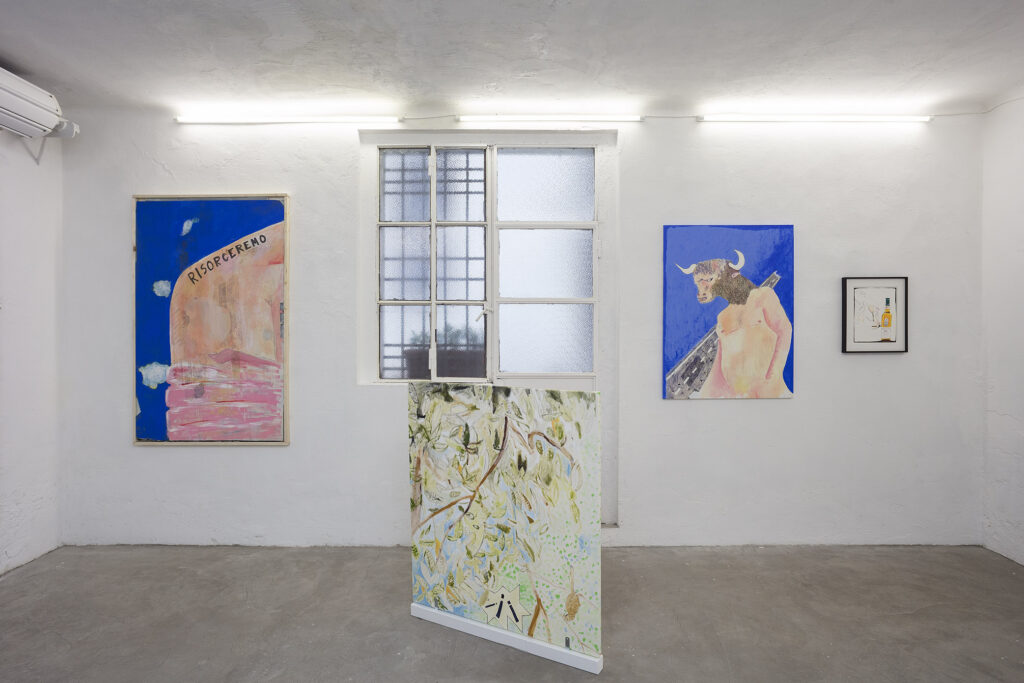 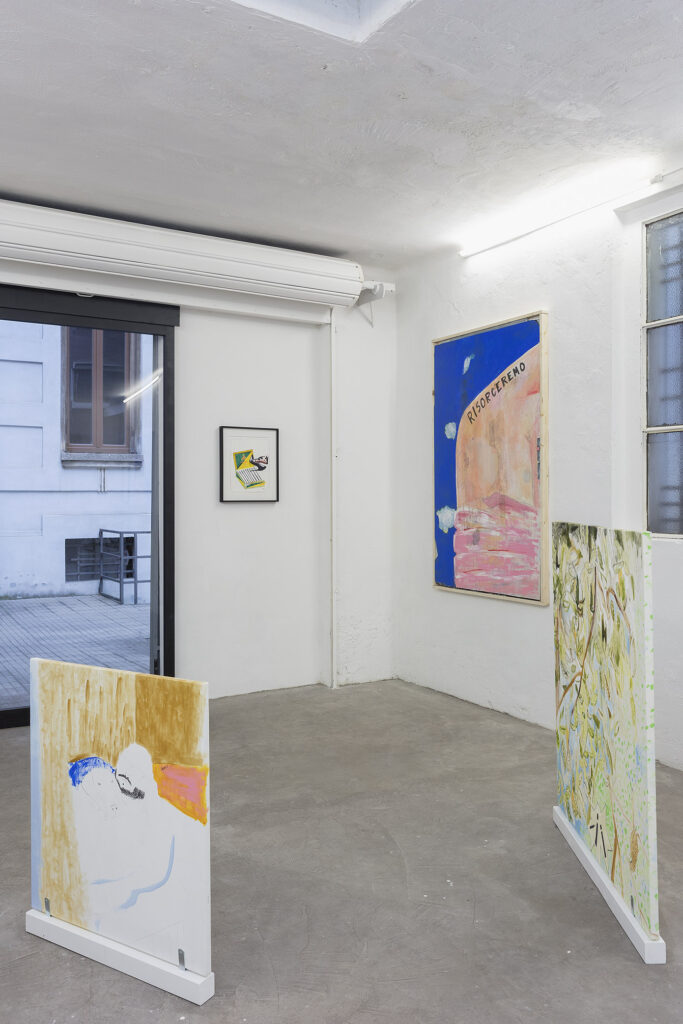 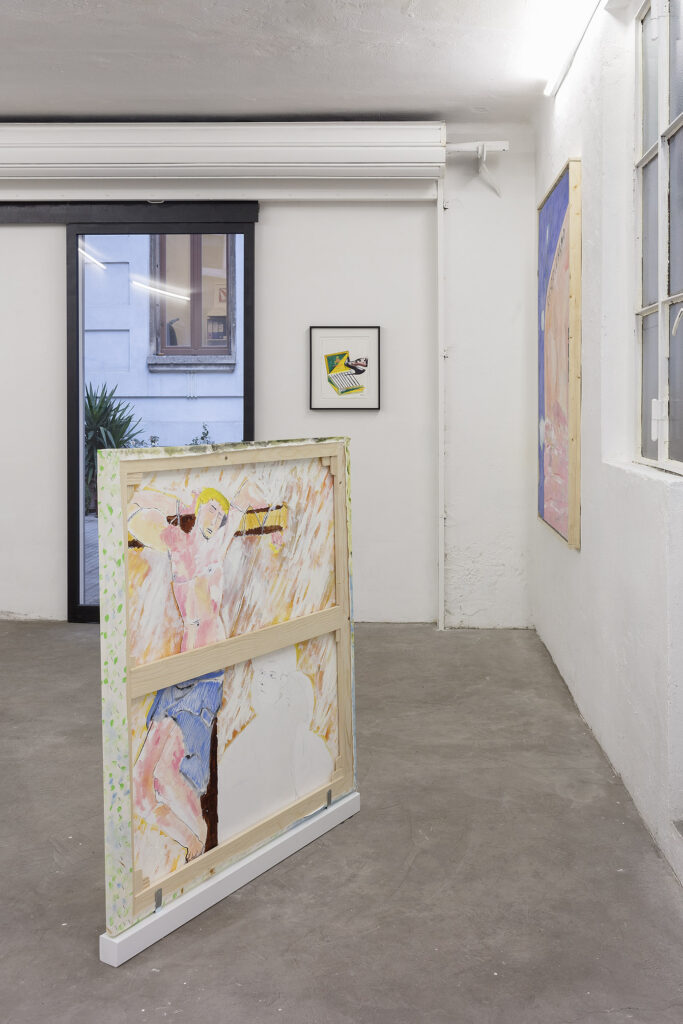 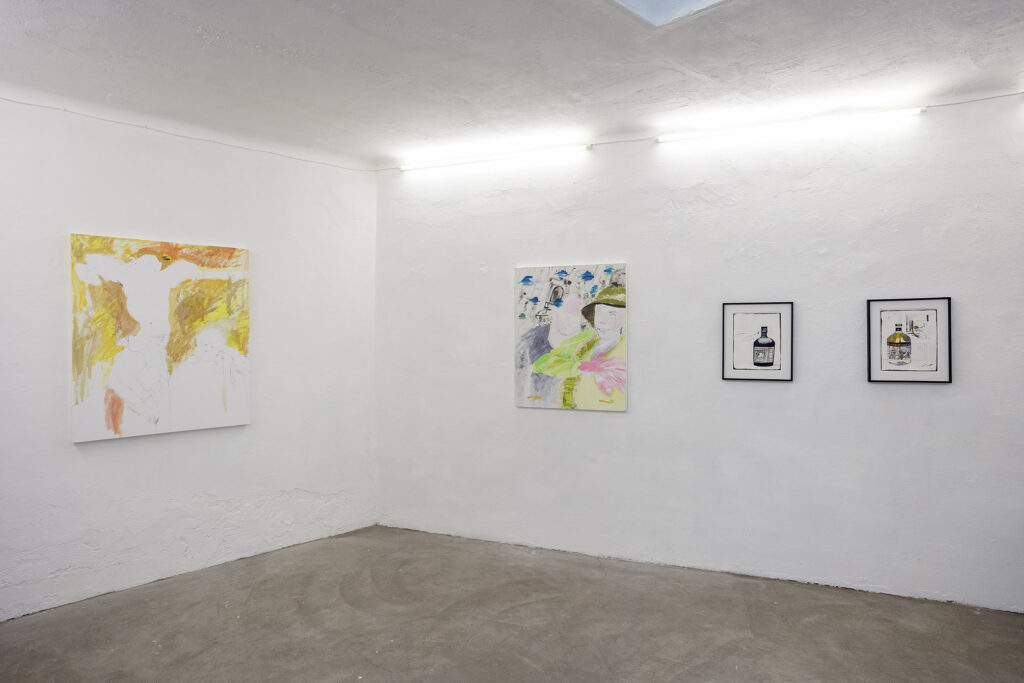 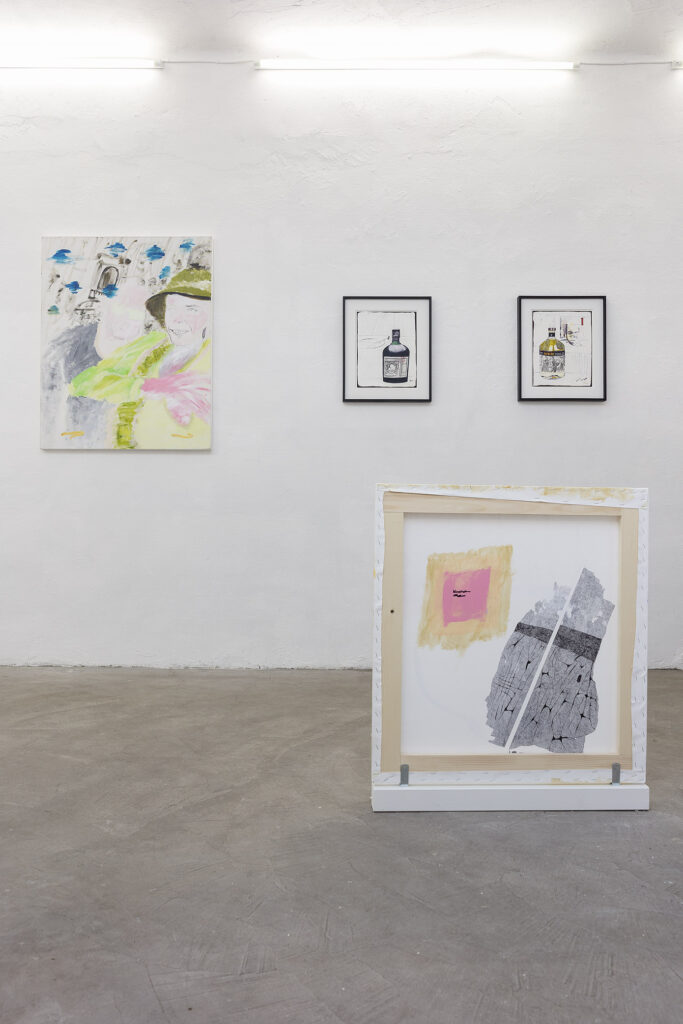 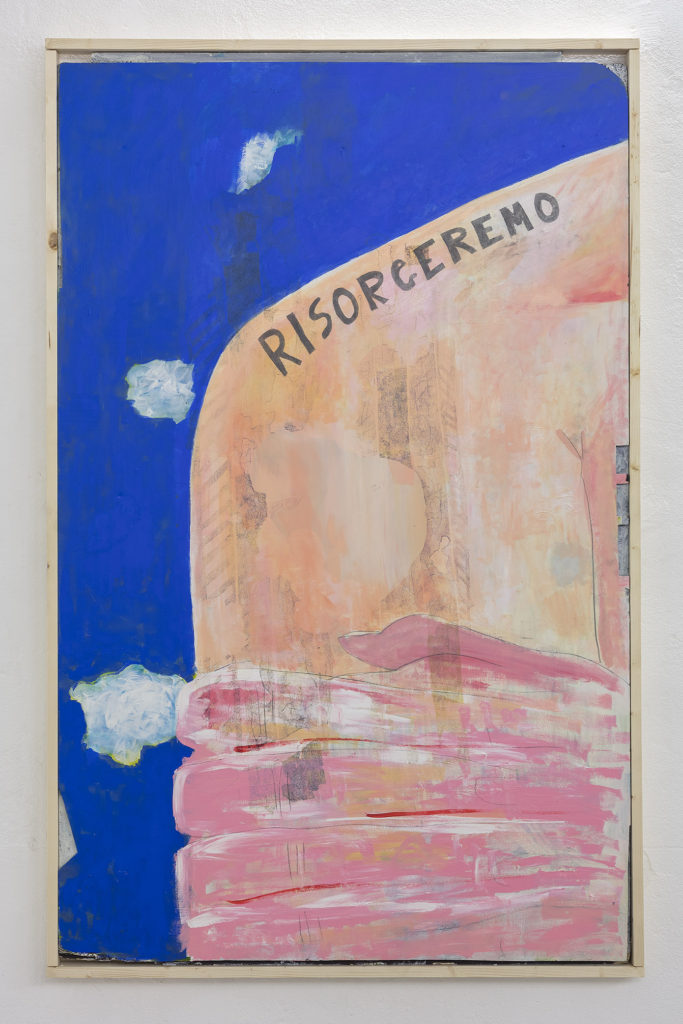 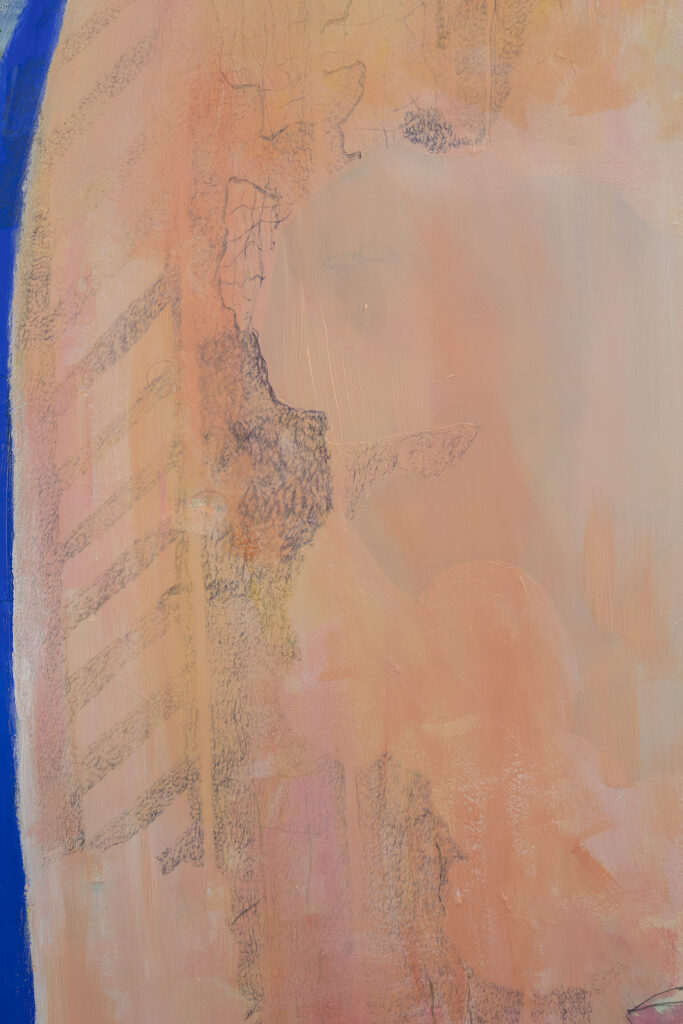 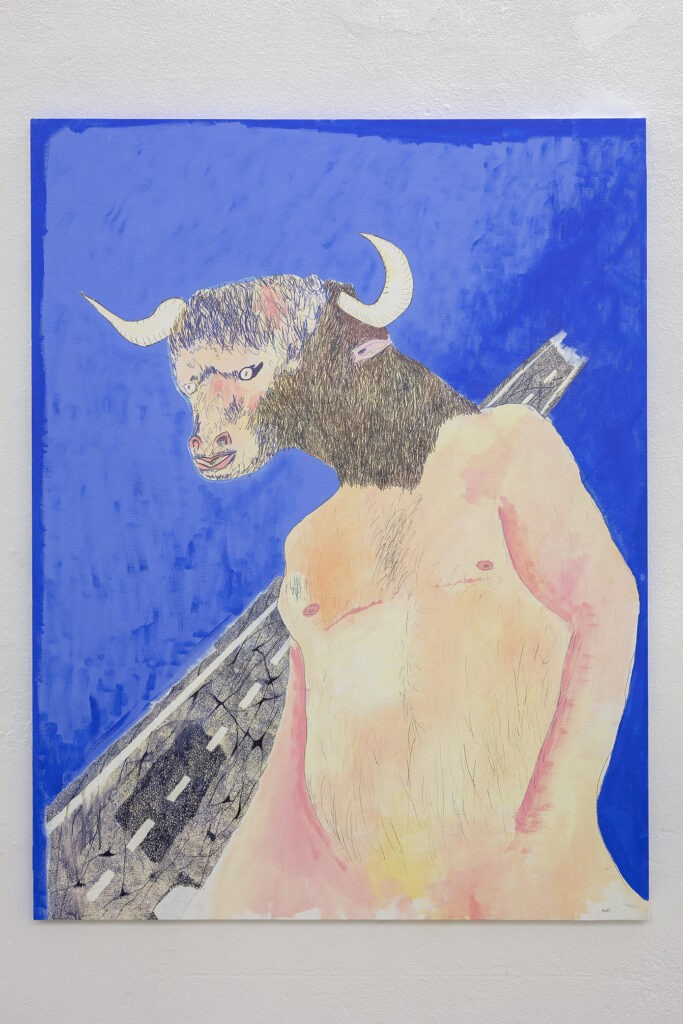 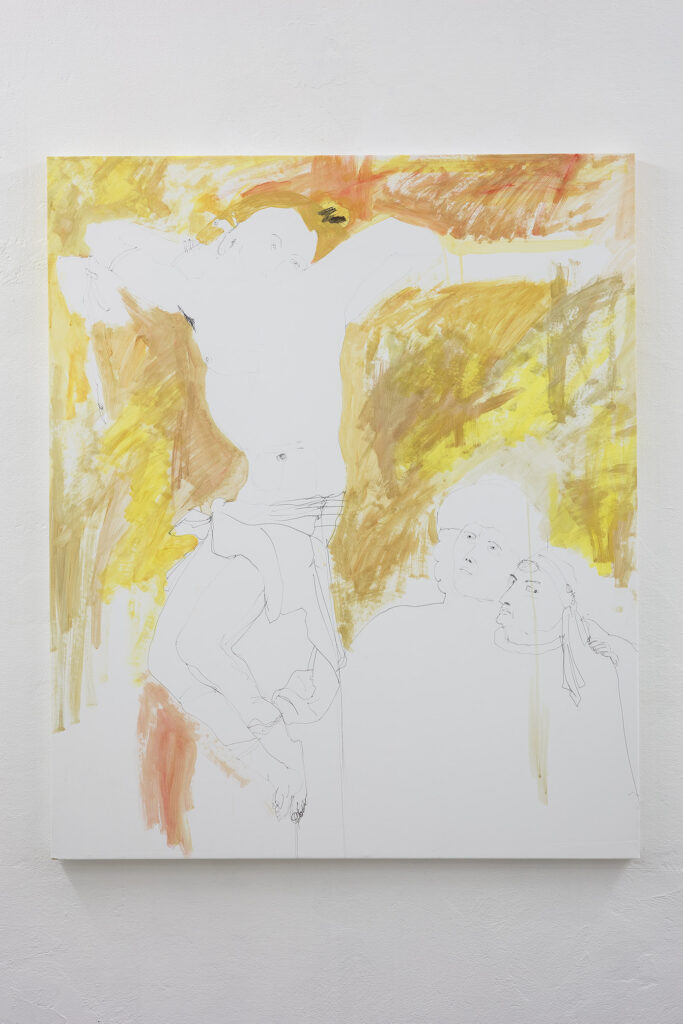 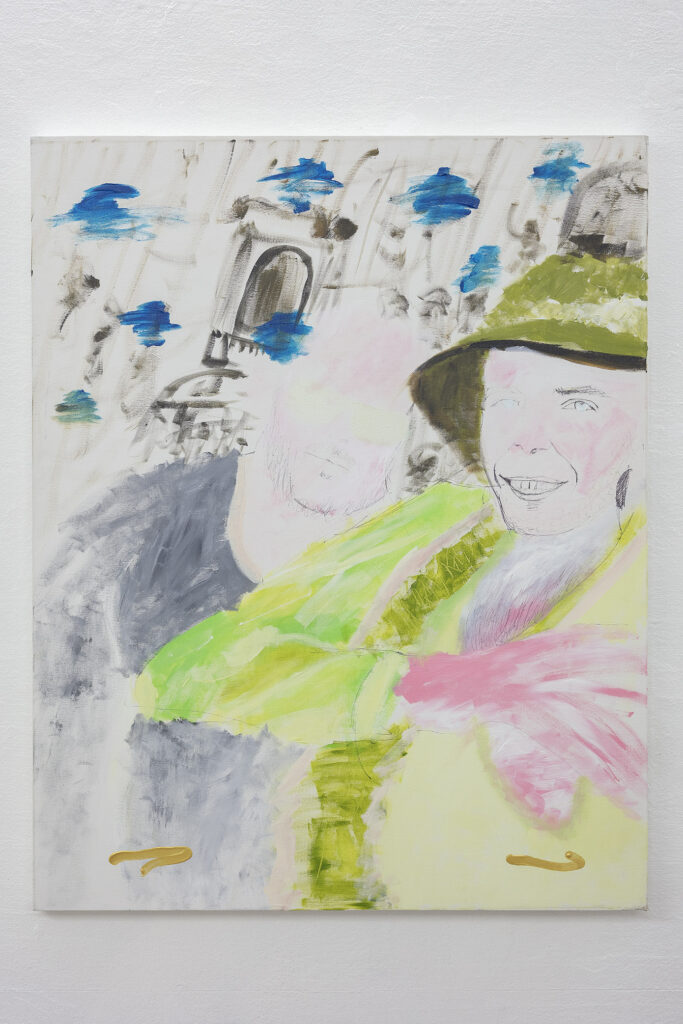 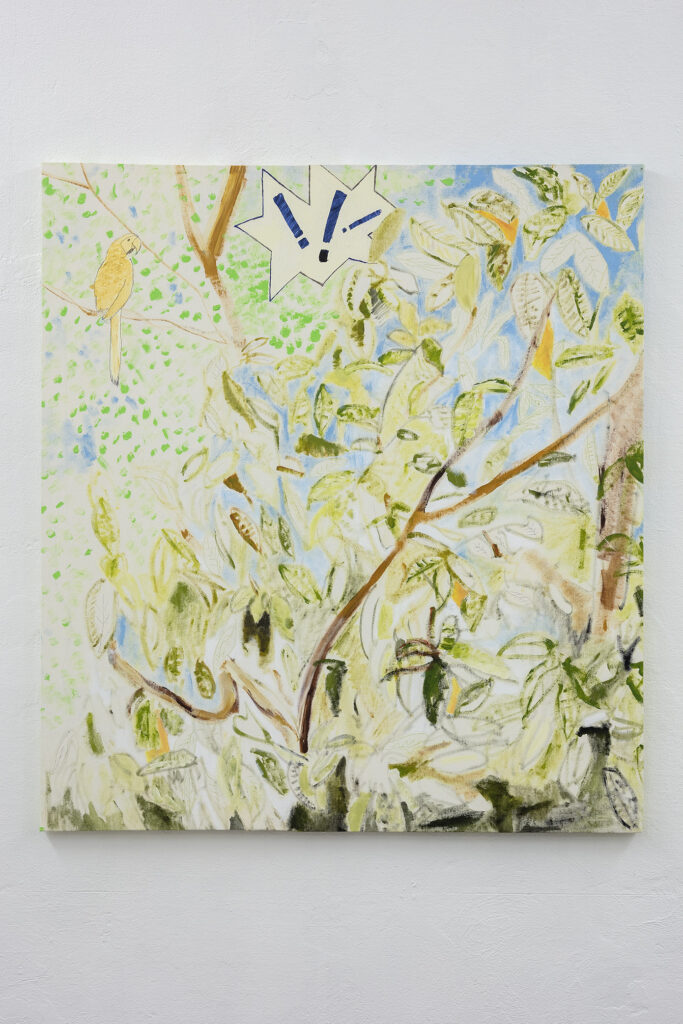 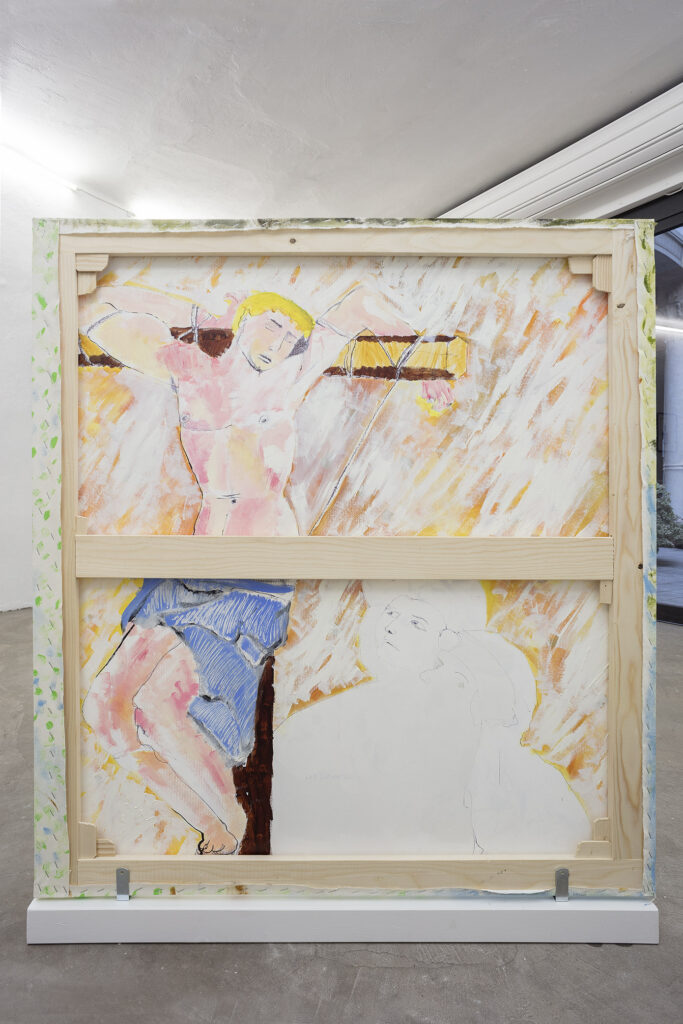 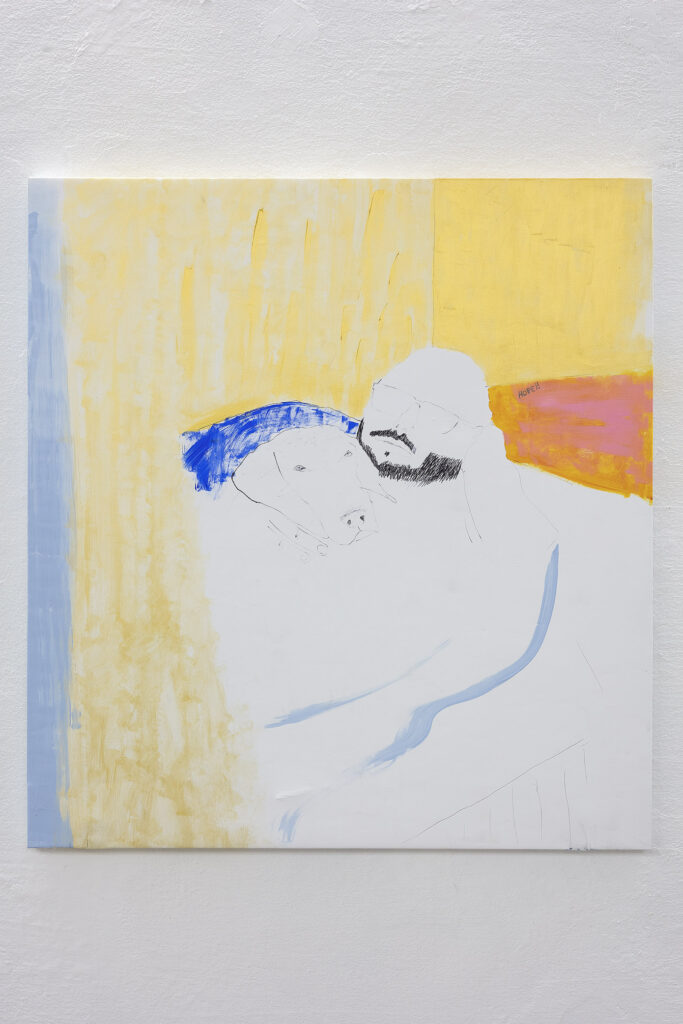 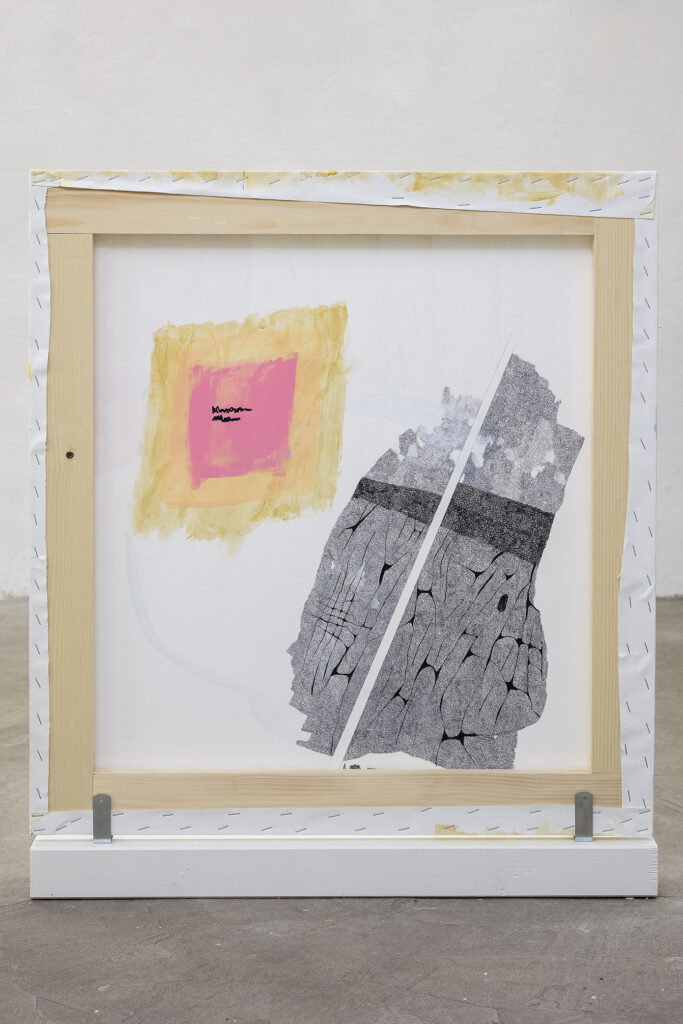 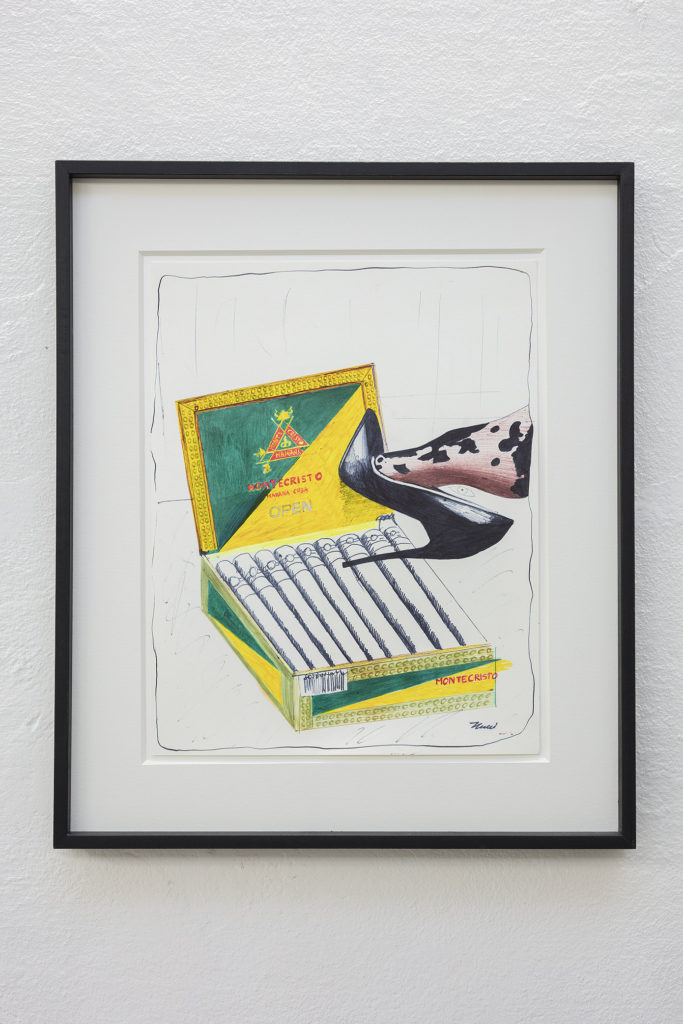 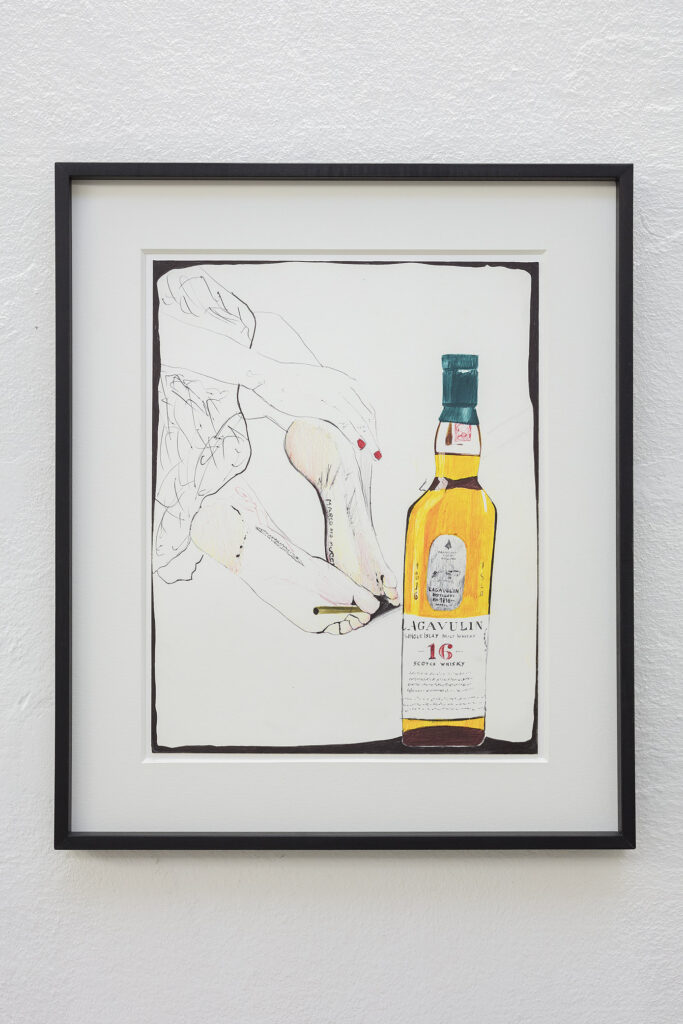 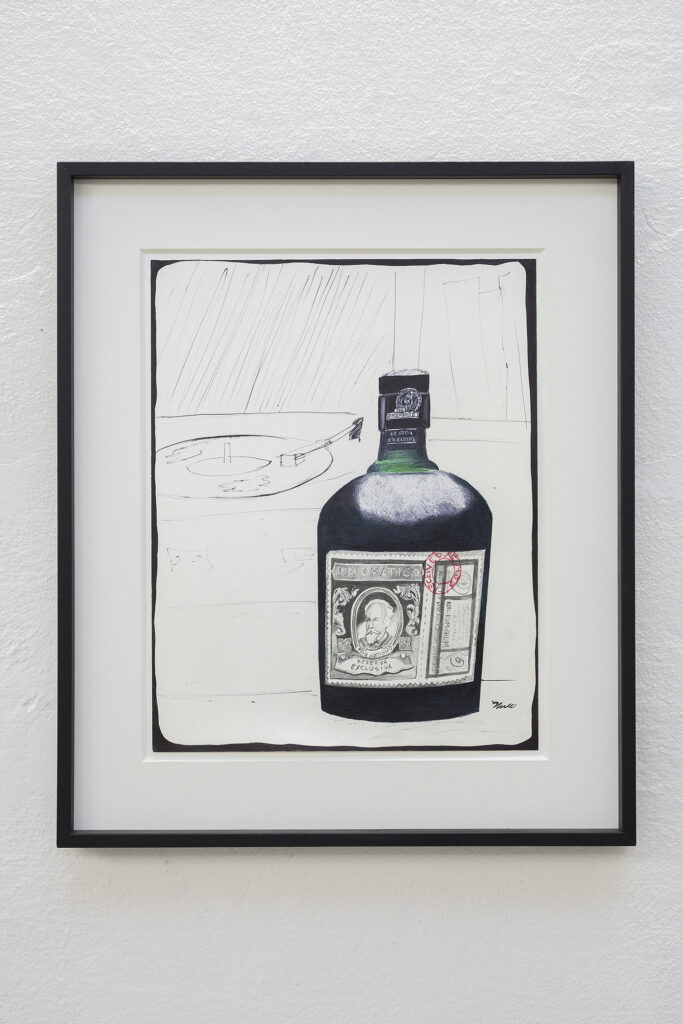 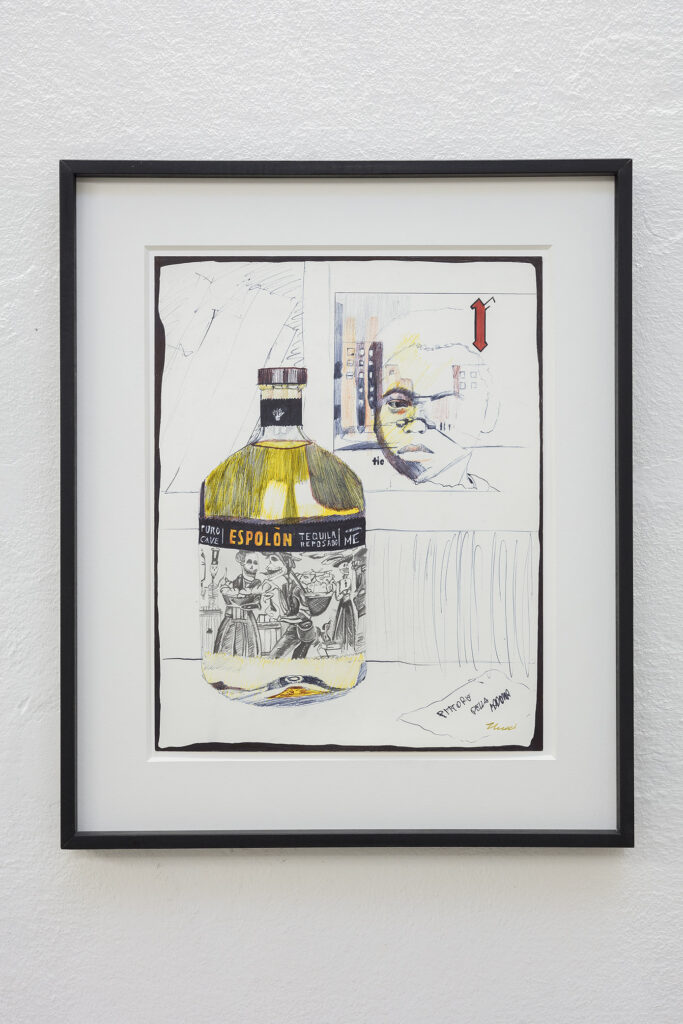 WE WILL RISE AGAIN

Good thief: Every war we have always fought has led us up to this point, to victory.
Jesus Christ: Ahahah! We have always just persevered. We hadn’t been better than others. We are just very determined in this
situation after having thought multiple times: is this worth it? Will our moment ever come? Now some of us are doing really well.
GT: So do you think that today I can…?
JC: Of course! I told you. Anyway. I took some Xanax before coming here yesterday. I’ve thought about it a long time before taking
it but then I couldn’t resist. I always feel too much. I love too much and too often. So, since I’m a libra, I got to suffer in equal
measure.
GT: Such an annoyance. Nobody understood that my heart was in the right place, that it wasn’t evil. I always think about it. That’s the
only thing that I can do. That’s not true. I used to think a lot, especially about the beauty and dangerousness of Creation.
JC: That’s exactly it. Every girl and boy’s story has this beginning. There is no such thing as an evil man.
GT: So you can take me back where everything begins?
JC: I can. I already told you that you have prevailed. Me, on the other hand… I’m so in love. I hope I can make tomorrow’s world
mine. Excuse me, I need to go to the loo.
GT: Again with that stuff! You know you can do it here.
JC: Here I am. What were we saying?
GT: Did you get the chance to see the artworks in the gallery?
JC: I saw the preview. They are really remarkable. Those three exclamation marks really give off a very precise idea of your
aesthetic pursuit!!!
GT: Really?
JC: They do. They evoke the capacity of observing, the necessity of digging and the willingness to be amazed. And then again they
evoke a certain moment in television history, MTV, Walkmen and VHS. These are all things that contributed the idea of cult to be
alluring to me, since I was a child. It was you who told me that you realized that not straight away?
GT: That conversation was so engaging, I remember it perfectly.
JC: It was just so emotional and exciting. I so want to drink… The intensity of my desires grows more and more over here. For
instance, that foot that opens the box of Montecristos… I really don’t know what attracts me the most. The fact of the matter is that I
can’t really think about sex…
GT: But isn’t really about sex.
JC: That’s right. I can’t help but thinking about it.