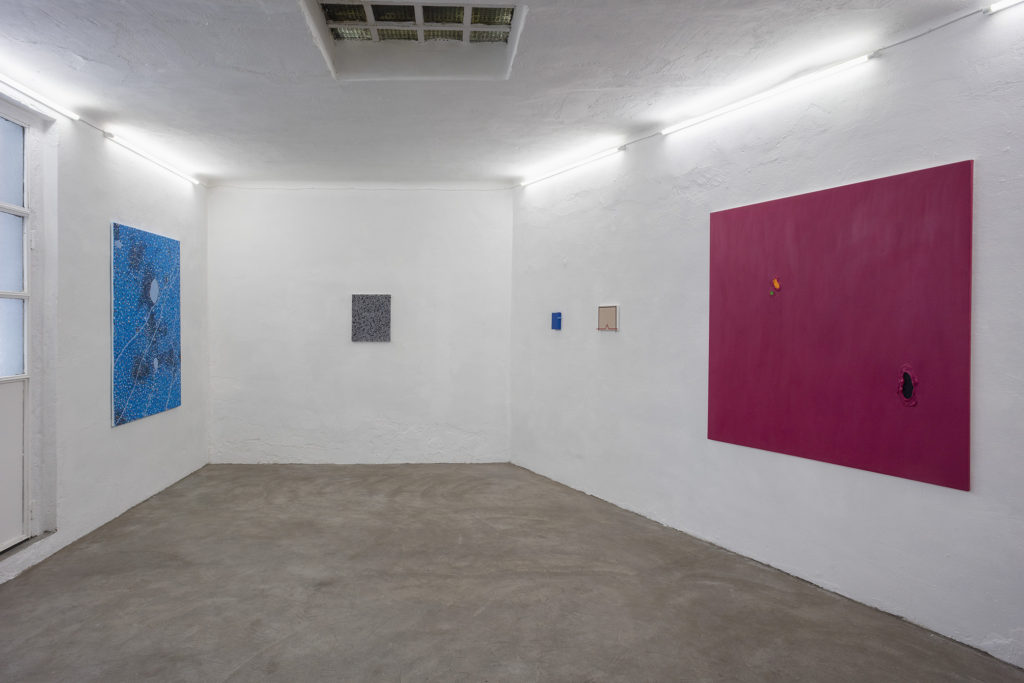 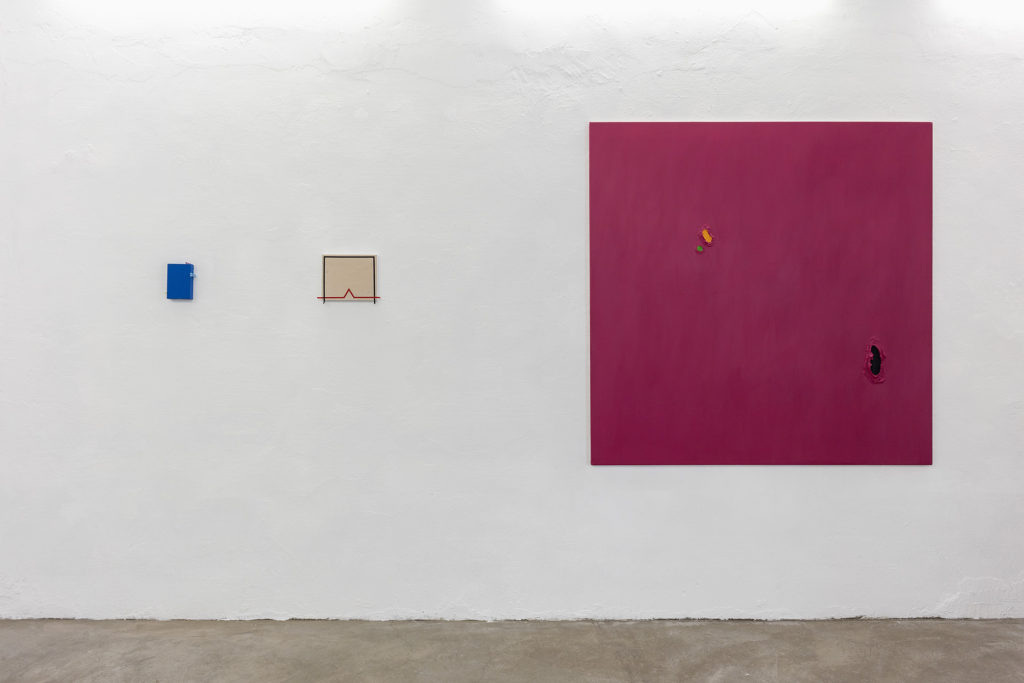 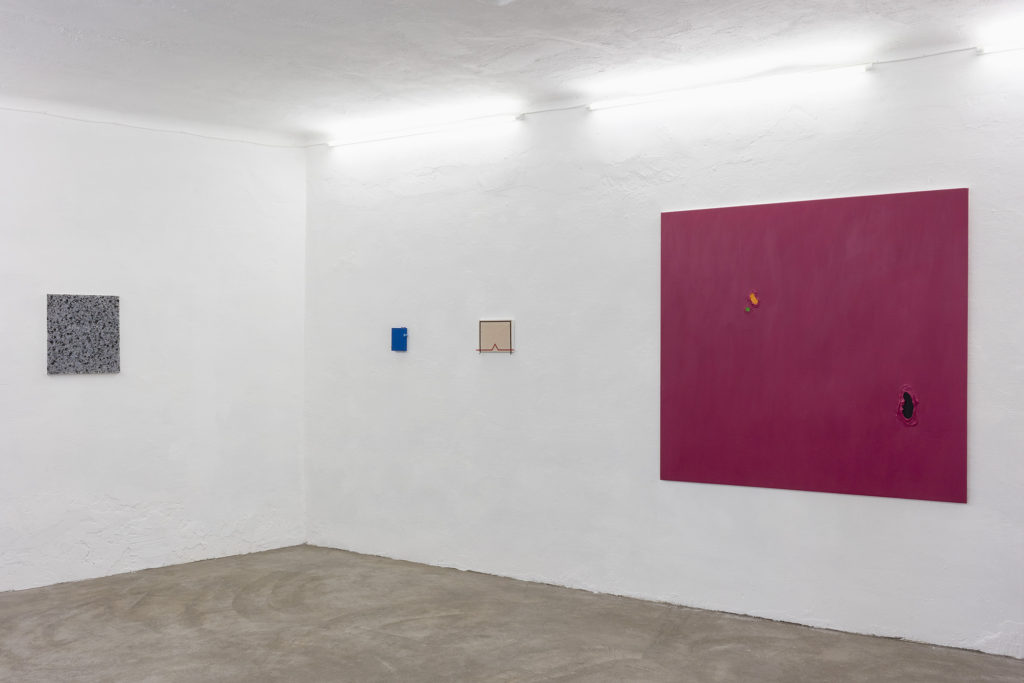 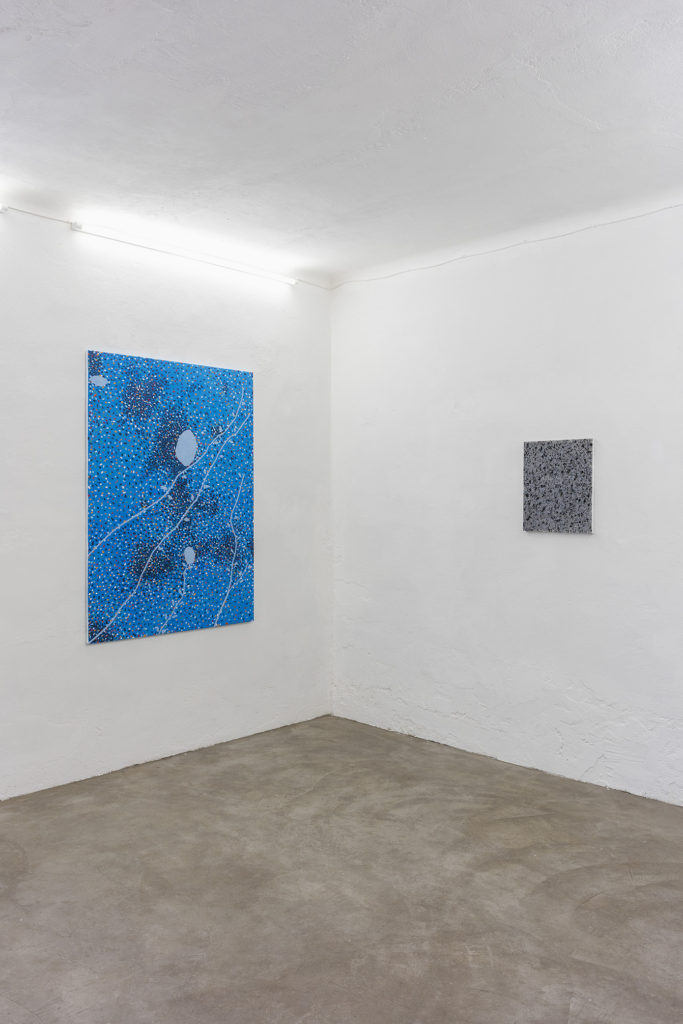 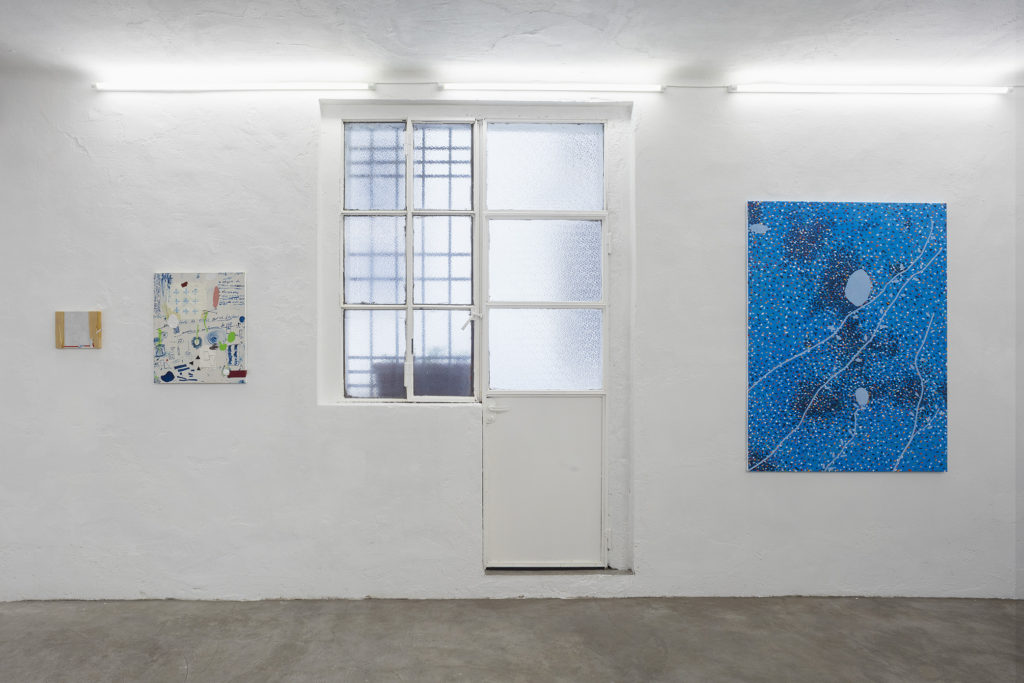 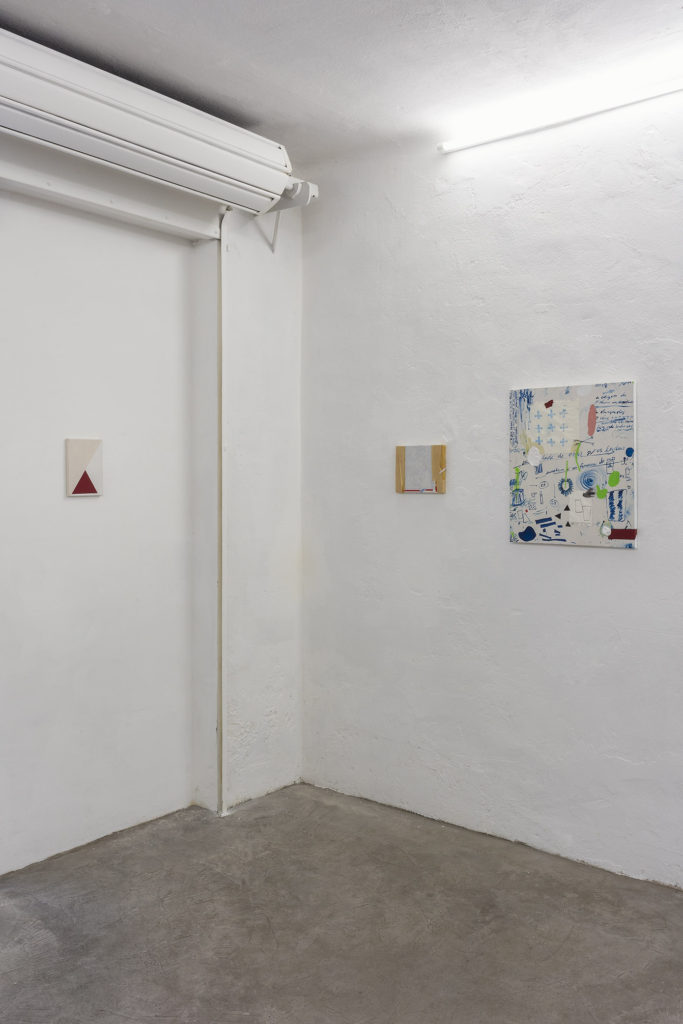 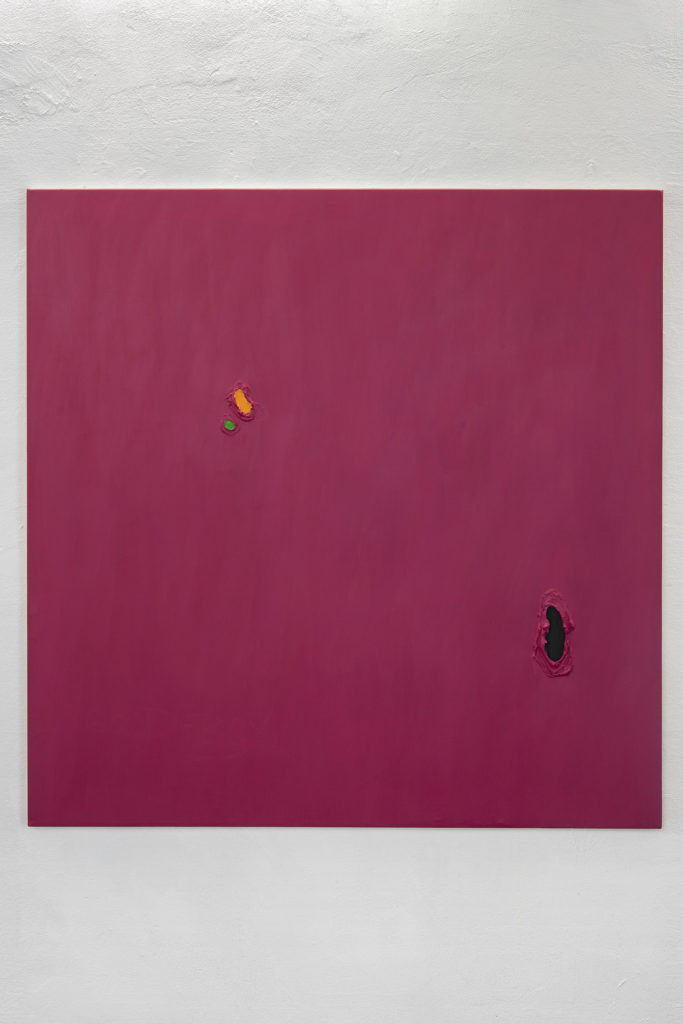 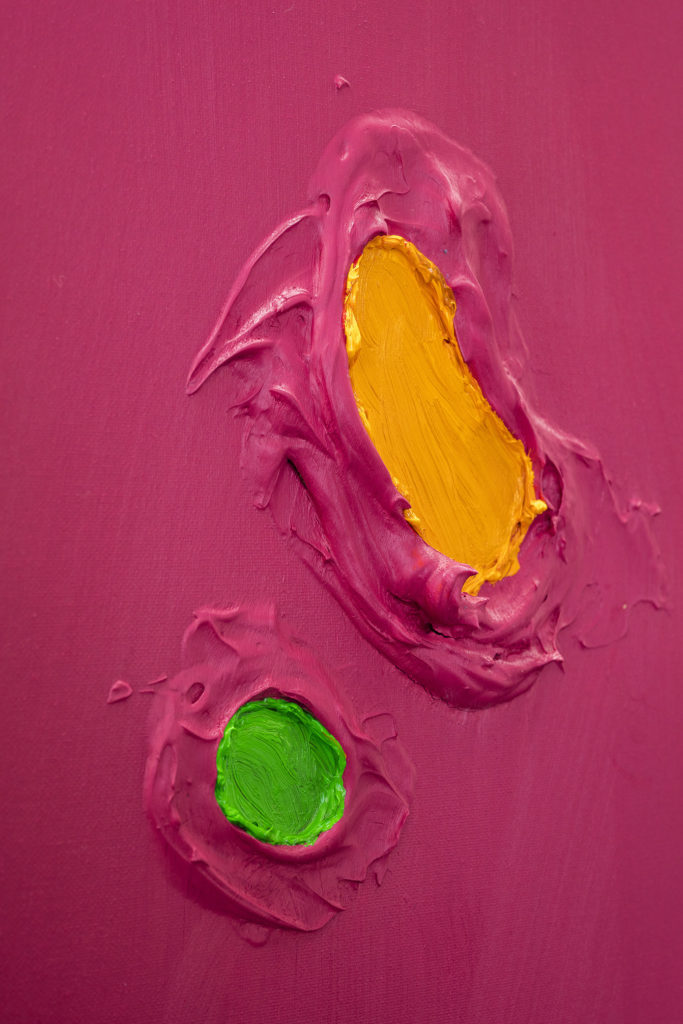 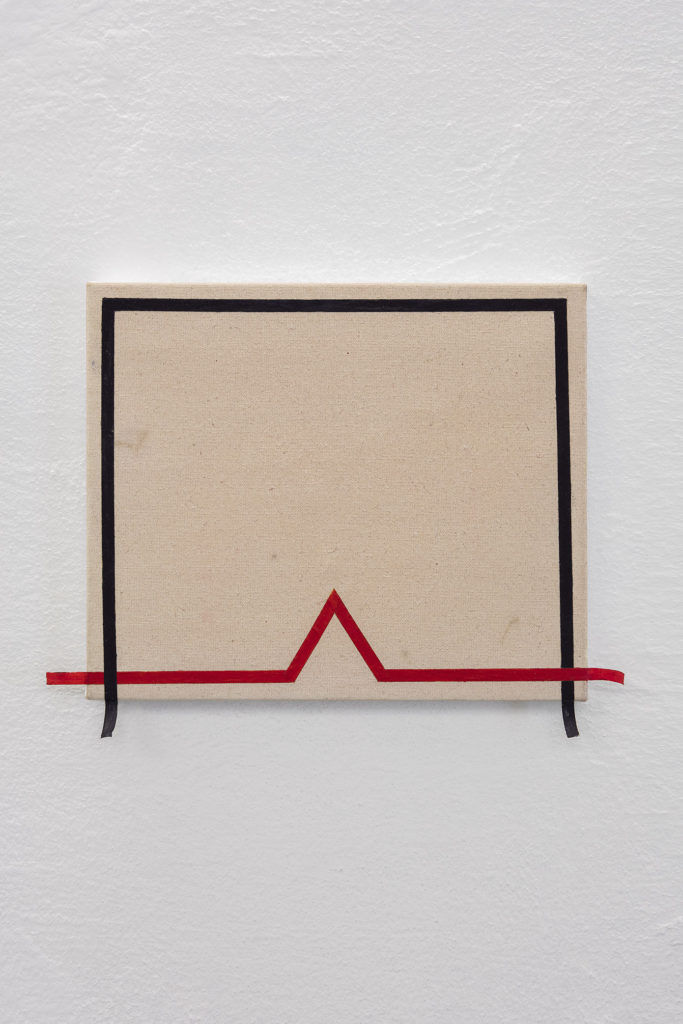 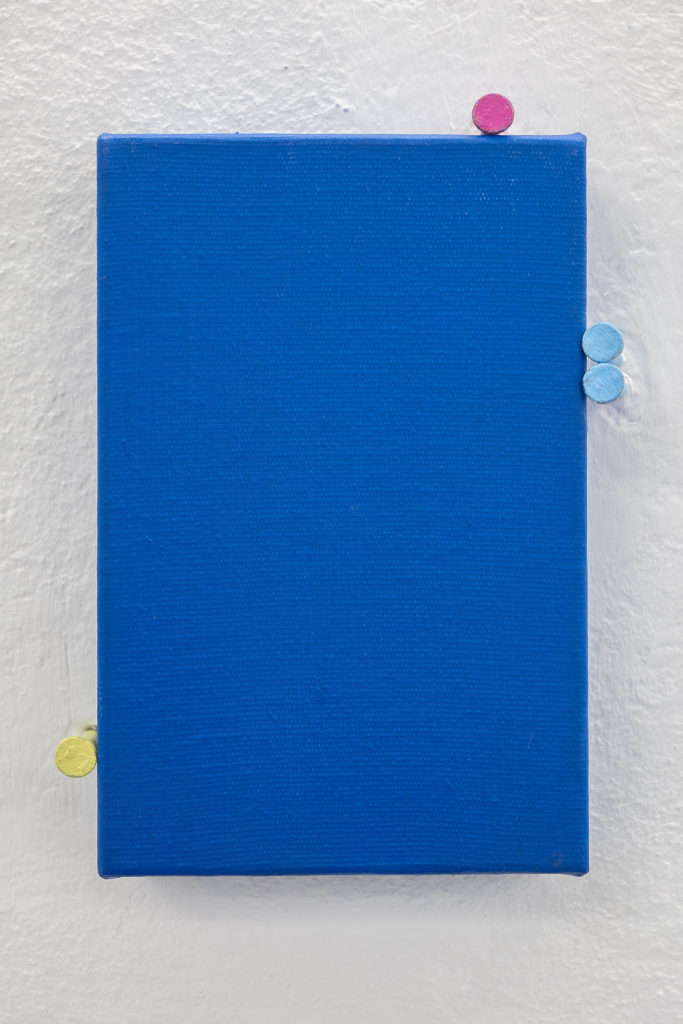 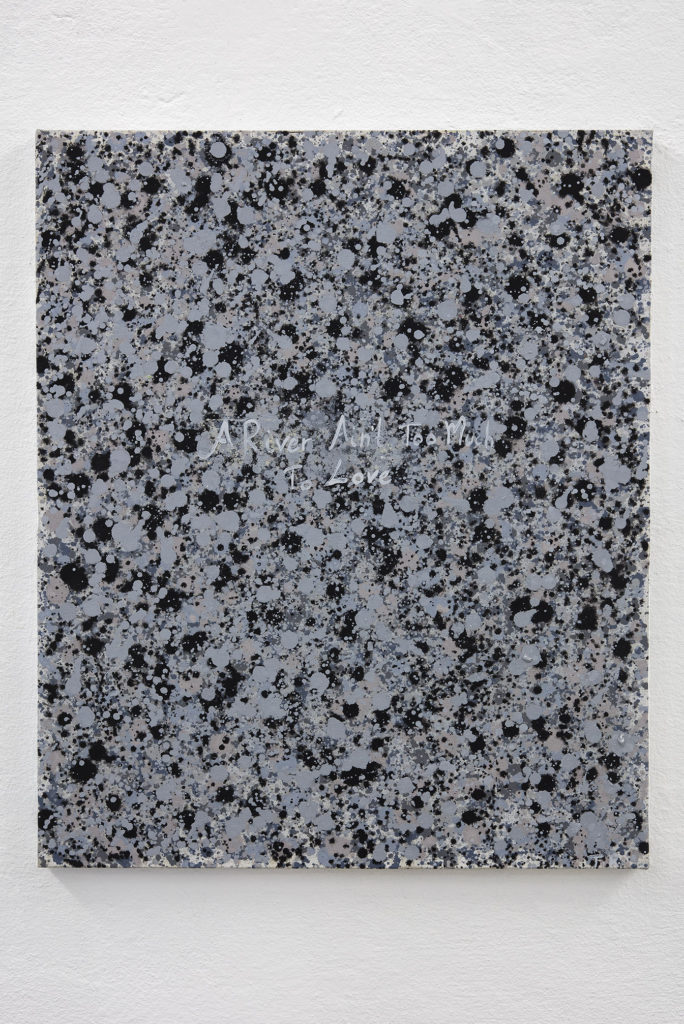 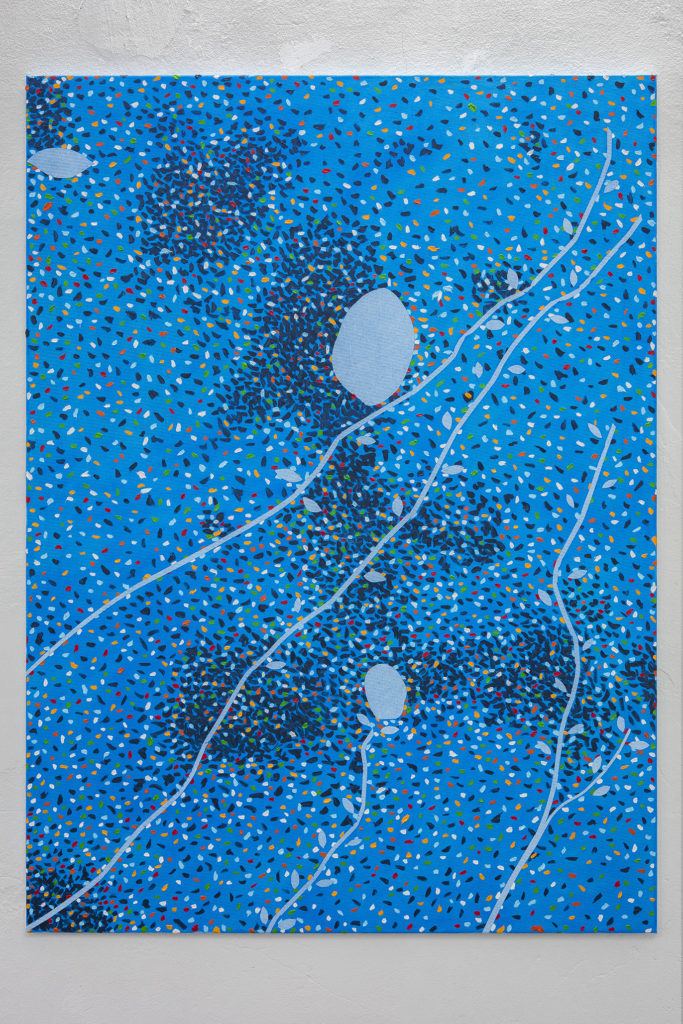 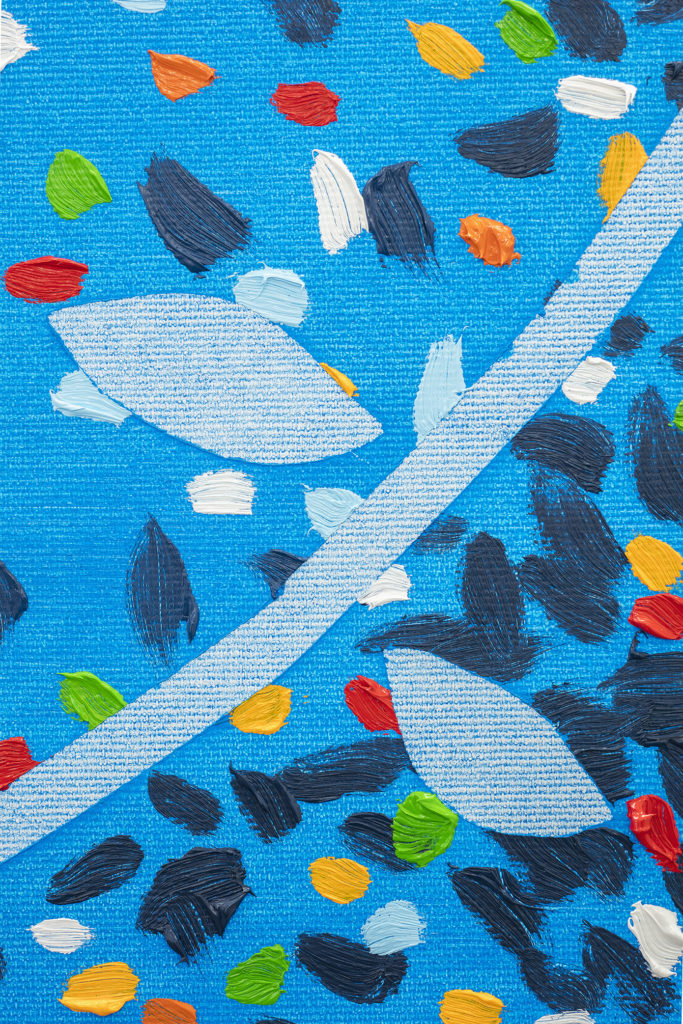 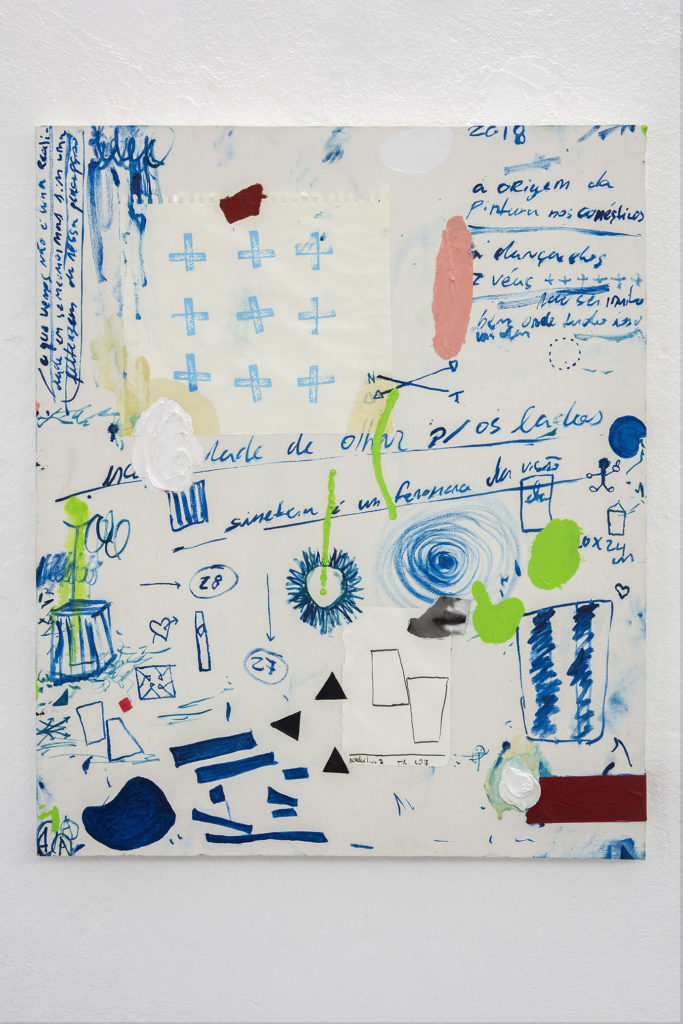 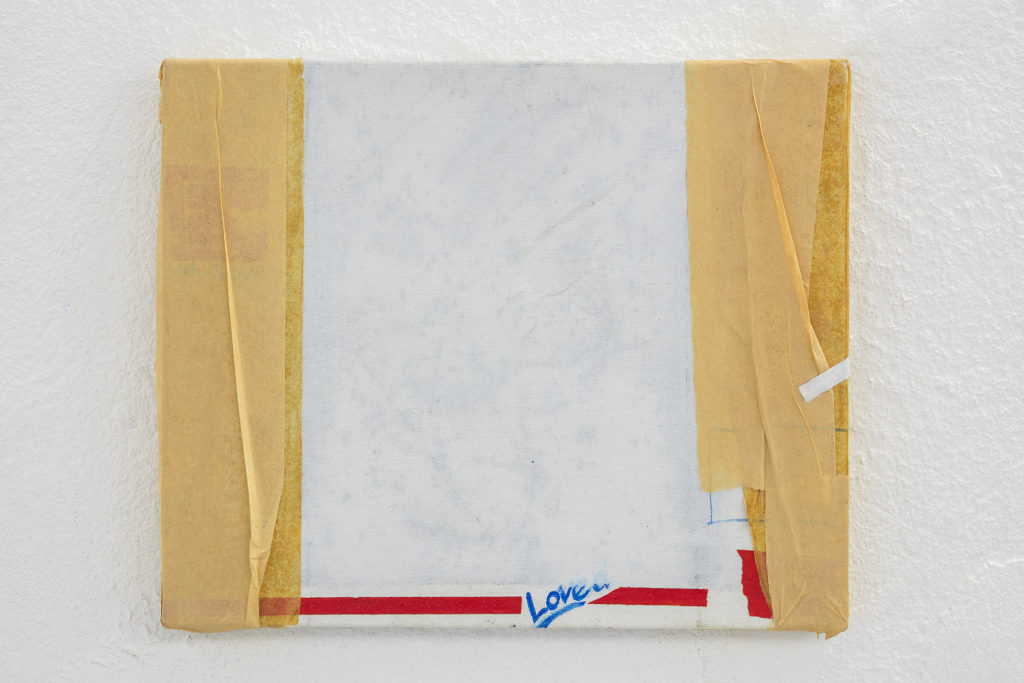 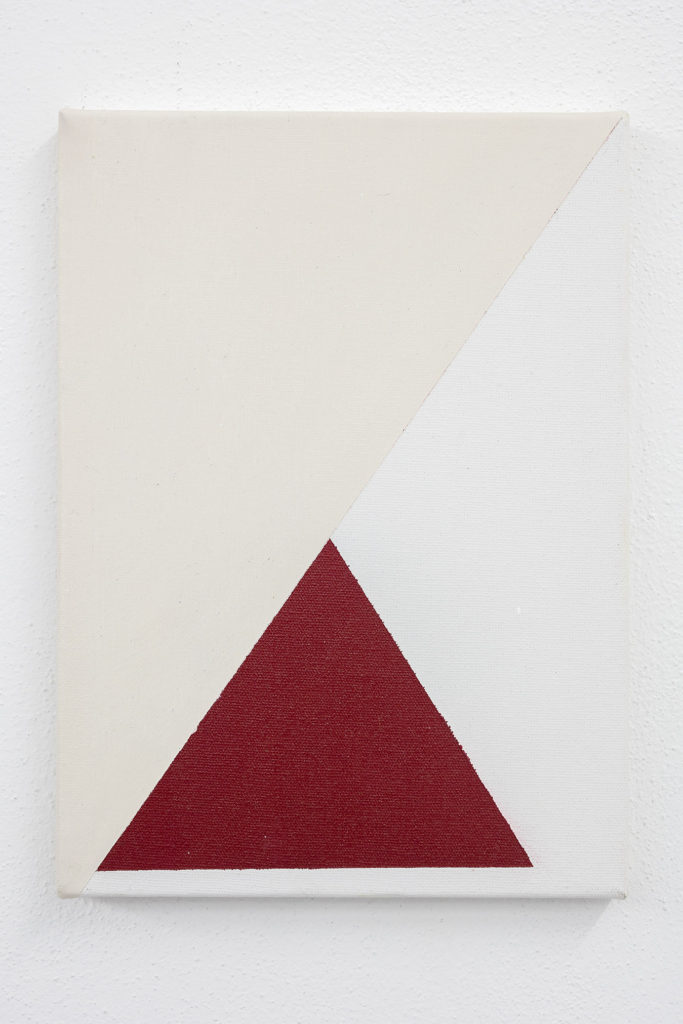 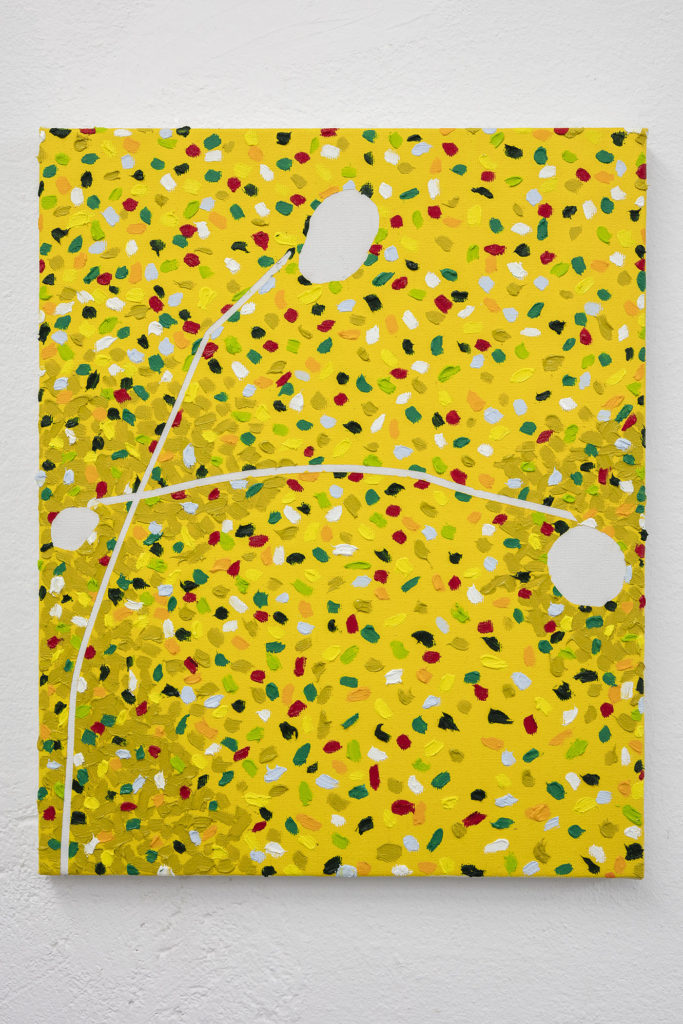 “Intorno alla mia cattiva educazione”  is the title of the one and only album by Alusa Fallax, produced in 1974 and it is considered by many one of the best examples of Italian progressive rock.

The title of the exhibition was suggested to me by Thomaz in a whatsapp chat and as soon as he suggested it, it aroused curiosity, especially since this very specific reference was coming from a young artist from Sao Caetano do Sul, Sao Paulo, Brazil.

The reason of it can be found in the YouTube autoplay, that after playing “Anima Latina”, by ‪Lucio Battisti‬, album that we had listened together some weeks before, played “Intorno alla mia cattiva educazione”.

We both immediately realised that all of this – from the title to how we found the band out – was probably the best way to describe the work of Thomaz Rosa and how our personal and professional paths crossed.

Bad education means the lack of it, but also the choice to have educational models that do not belong to the conventional nor accepted ones. In the case of Thomaz Rosa’s work, everything revolves around the latter.

His work, presented at Castiglioni in a selection of paintings specifically conceived for his first solo show in Europe, is a reflection on painting and its history.

The desire of a non-universal discourse but rather a personal one also represents an attempt to create a prose through different languages and influences.

His unruly approach to painting originates by the act of distancing itself from the orthodox concept of painting as well as looking at the artist’s family life and that of all those that he considers as his closest models.

Thomaz’s practice is also connoted by technical choices that move away from the conventional sense of painting and find solutions that are far away from what one might expect in a painting exhibition.

Irreverence and copy constitute the core of his work, in a narrative free from rules and context, in which everything is intertwined and can be connected to the idea of art and of what pertain to art.